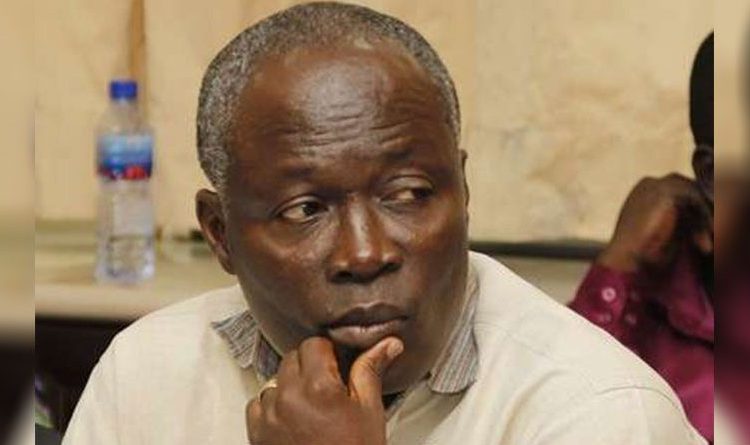 Former Sports Minister, under the NDC administration, Nii Lante Vanderpuye, has revealed that all members of parliament were offered the opportunity to be part of Ghana’s contingent at the 2019 AFCON.

The aftermath of the country’s participation has been shrouded in dishonor following the Black Stars exit at the Round of 16 stage.

This reached a climax when incumbent Sports Minister Isaac Asiamah appeared before parliament to reveal how much the country spent on the competition.

According to him, out of an amount of $ 6.3 million budgeted for the tournament $ 4.5million was spent.

However, failure to provide specific details and also the specific number of individuals that made the trip to Egypt has resulted in public outcry.

Vanderpuye who is well noted for his attempts at keeping a tight grip on the purse of the Ministry while in power disclosed that all parliamentarians were indeed extended an invitation to which some declined.

“A letter was brought to us in parliament indicating that all MP’s who were interested in going to Cairo should put our names down.

“If we cannot go we should nominate people from our constituencies to go.

“I told my leadership, don’t go because a trap is being set for you.

“People are going to chop money, when you chop the money and come back you cannot criticize them,” he disclosed on Citi Fm/Citi Tv’s current affairs show The Big Issue.

Following Isaac Asiamah’s presentation on Ghana’s expenses at the AFCON, the Parliamentary Select Committee on Sports have requested that he returns at an unspecified later date to provide all the necessary missing details.