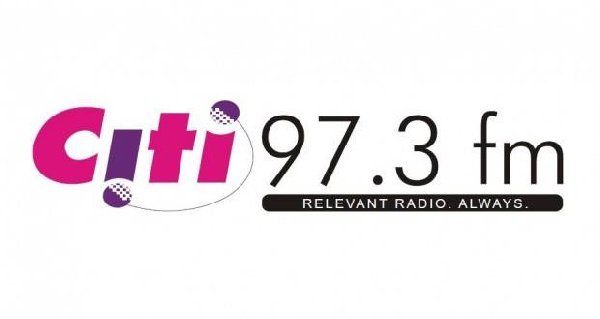 Citi 97.3 FM will be the home of the world’s most exciting league, the Premier League, for the three next three seasons.

The station and its partners, talkSPORT UK, have renewed their working relationship to give listeners the opportunity to enjoy the thrills and action of the world’s most popular league.

The new 3-year deal allows Citi FM not only the exclusive radio rights to broadcast the Premier League but it will also serve listeners live coverage of the FA Cup and the Carabao Cup over the period.

For the 2019/2020 season, Citi FM will launch its coverage on August 4, 2019 at the head office of Multichoice Ghana Limited located at Abelemkpe.

The event will be accompanied by the live coverage of the 2019 Community Shield match which will be played between last season’s league winners, Manchester City, and European Cup winners, Liverpool, who finished second.

The main season starts on August 9 with Liverpool and Norwich City playing the first fixture of the new campaign at 7 pm.

Later that weekend, Manchester United and Chelsea will give fans the first “big team” showdown on the 11th of August at Old Trafford and that will also be live on Citi 97.3 FM.

Supporting the live coverage will be the Premier League Preview Show on Citi TV which looks ahead to each round of matches.

In addition, the exciting Fantasy League will also be open to fans so they can participate and test their management skills as they put out teams each week for points and bragging rights per their positions on the Citi FM Fantasy League.