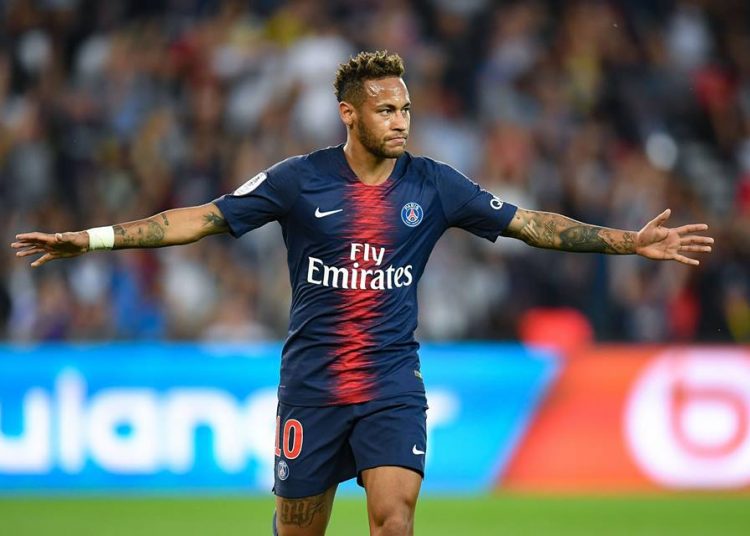 Brazilian forward, Neymar has charges of rape and assault against him dropped.

Globo report suggests that the Paris Saint Germain star has his charges dropped following accusations made earlier this summer by Najila who is reported to be a model.

Najila Trindade, 26, said she has been targeted with abuse after alleging the Brazil and PSG footballer attacked her in a Paris hotel room in May.

Neymar strongly denied all allegations of sexual assault made against him.

Prosecutors of the Special Action Group to Combat Domestic Violence (GEVID) concluded that there was insufficient evidence against the footballer to bring the case forward to an indictment.

The outlet underlines the fact that Brazilian prosecutors failed to obtain security camera footage of the hotel in which the alleged incident occurred in Paris and private medical records relating to the accuser.

The outcome of his exoneration is still open to appeal and the victim’s legal team has up to 15 days to challenge it.

Earlier this month, a court accepted investigators’ request to authorize the extension of the inquiry for up to 30 days so the further analysis could be undertaken.

According to reports, Bussacos decided to close the investigation without receiving the video of the alleged assault by Neymar on the model during a meeting in a hotel room.

Despite numerous requests from police for the footage, Trinidade claimed a tablet with the video on it had been stolen from her apartment and the images have never been handed in.