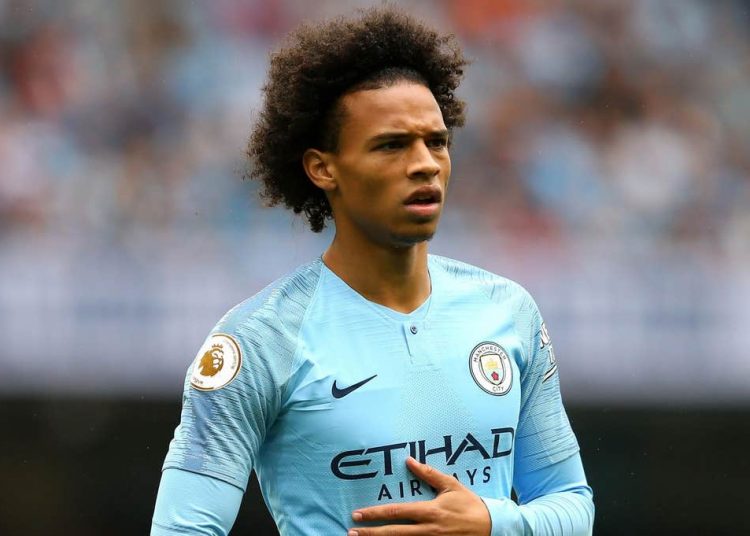 German international, Leroy Sane has not told the Manchester City hierarchy he wants to leave the club.

The 23-year-old has two years left on his contract and has been heavily linked with a move to Bayern Munich throughout the summer.

City boss, Pep Guardiola has confirmed the player is open to a new contract but a “bit different”.

“I know the rumours exist,” Guardiola said, “I want players who want to stay.

“The player didn’t tell me anything, that’s the reality. He is our player and we want him to stay.”

Sane joined the Premier League champions from Schalke for £37m in 2016, but he made just 21 league starts for the Blues last term and negotiations over an extension to his existing deal appear to be no closer to resolution.

“We tried to extend the contract for more than a year, we were quite close a month ago but now it’s a bit different. I cannot say anymore,” Guardiola added.