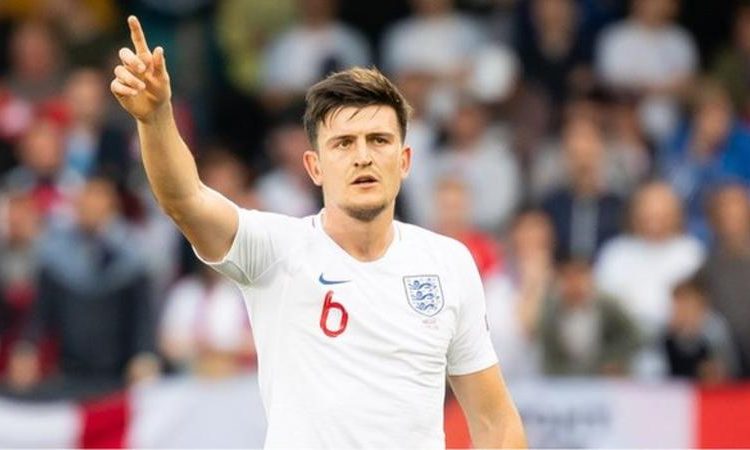 Manchester United have reached an agreement to sign England centre-back Harry Maguire from Leicester for £80m – a world record fee for a defender.

The 26-year-old is expected to complete a medical at the club at the weekend.

Maguire made 69 Premier League appearances for Leicester after joining from Hull City in 2017.

United had a long-standing interest in Maguire but they backed away from a deal 12 months ago because they felt the £70m that would be needed for a transfer to be concluded was too high.

He signed a five-year contract at Leicester last September and manager Brendan Rodgers made it clear at the end of the season he felt Maguire could develop even more if he remained at the club.

Maguire began his career at Sheffield United in 2011, making 139 league appearances for the Blades before joining Hull in 2014.

He was part of the Hull side that earned promotion to the Premier League via the play-offs in 2016 but left for Leicester in a £17m deal following the Tigers’ relegation 12 months later.

The defender made his England debut in August 2017 and was part of the side that reached the semi-finals of the 2018 World Cup in Russia.