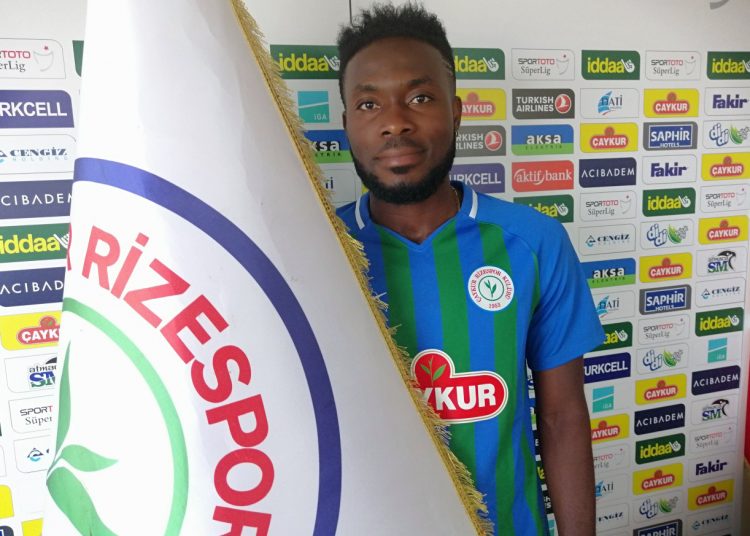 The deal was announced by Rizespor on Thursday after formalities were completed by the two clubs.

Larweh struggled to get regular game time at Basaksehir last season as he made 11 appearances (7 starts and 4 from the bench) compared to the 25 and 15 he got in his first two seasons at the club.

Rizespor finished 11th in last season’s Turkish Super League and their expectations are that Attamah Larweh will be a good value to them as it is very likely that he will get to feature more prominently.

Attamah was part of Ghana’s 2019 AFCON team but did not feature in any of the team’s matches in their run to the quarter finals.

Clifford Aboagye talks about his football career, Mexico |The Tracker

Clifford Aboagye talks about his football career, Mexico |The Tracker