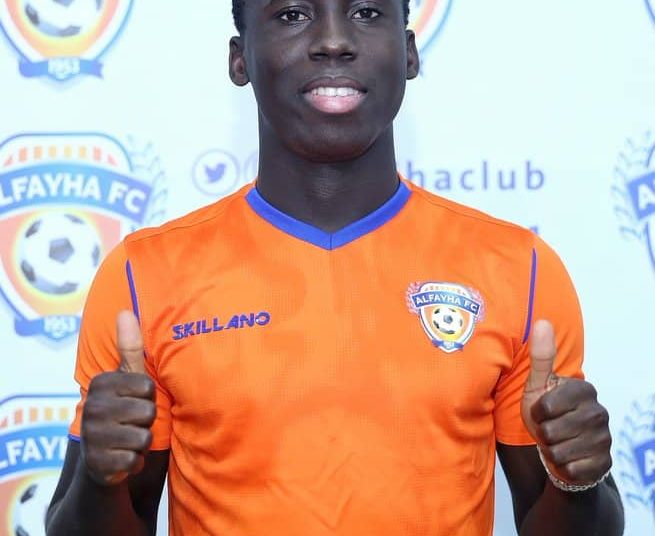 The 23-year-old has signed a three-year deal. 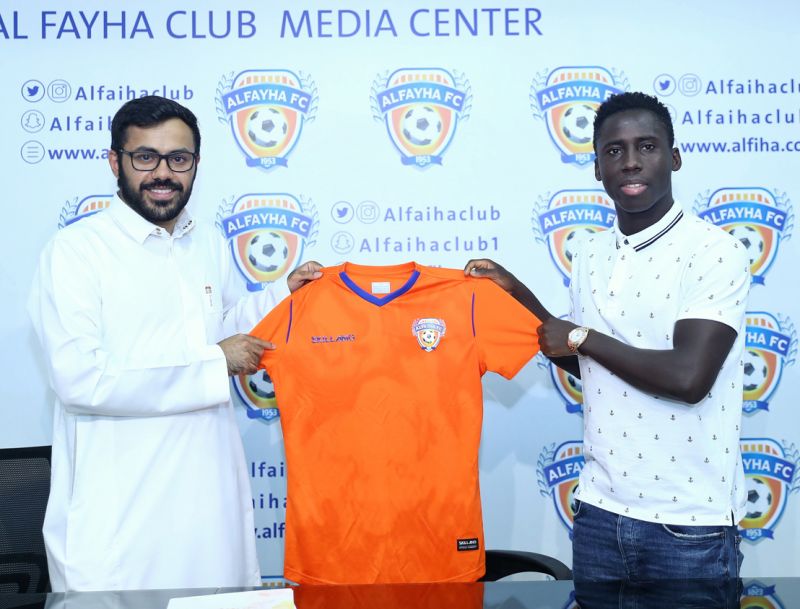 Owusu impressed at the 2019 Africa Cup of Nations, where he played all of Ghana’s 4 games, after coming on to replace the injured Christian Atsu in the first half of Ghana’s opening game against Benin.

The hugely talented Ghanaian has settled on the gulf after being chased by FC Basel, FC Cologne and FC Metz which all reportedly scouted him.