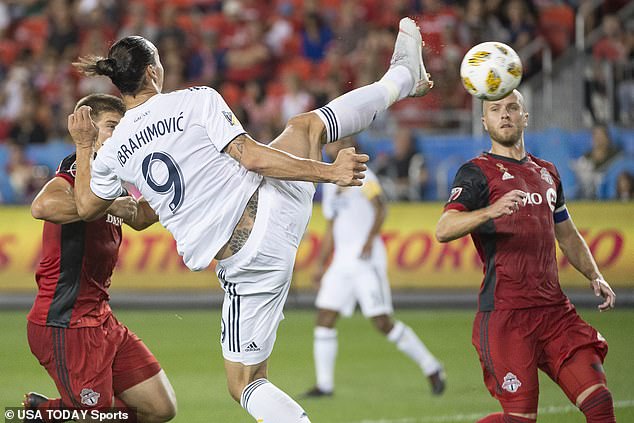 FIFA has revealed the 10 goals that have made the final shortlist for the Puskas Award, the prize for the best goal scored in a year.

The award, won controversially by Liverpool’s Mo Salah last year has been claimed with some of the best goals ever scored.

Unlike other FIFA prizes, the Puskas Award combines strikes from the top names in world football to players from some the most obscure teams.

This year is no different as, in addition to Barcelona’s Lionel Messi and Zlatan Ibrahimovic, Cameroon’s Ajara Nchout, Utah Royals’ Amy Rodriguez and Billie Simpson of Cliftonville Ladies have had their strikes nominated for the top prize.

In July, FIFA revealed the shortlist for some of its other awards including the Best Men and Women’s Player of the Year.

Here are the ten finalists (in the order in which they appear in the video).

Which of these great goals deserves to win FIFA's Puskas Award?