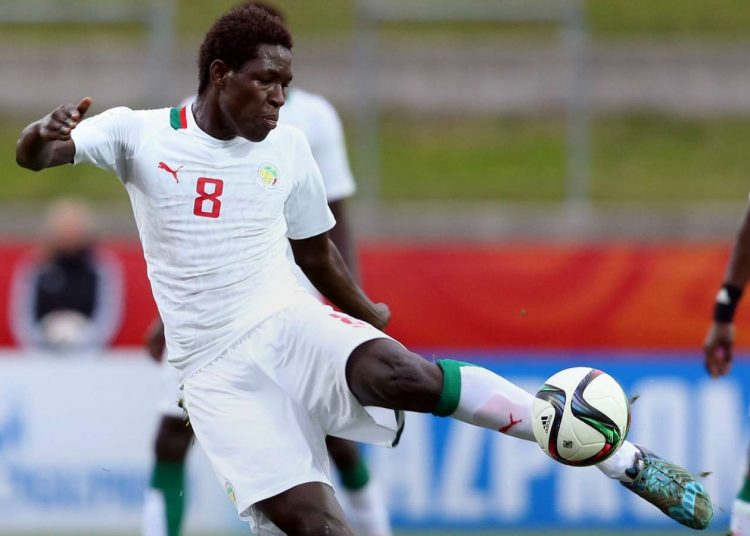 Ghana’s hopes of booking an early semi-final spot at the African Games in Casablanca, Morocco, suffered a setback following a 1-0 loss to Senegal on Wednesday.

Ibrahima Drame’s early goal at Stade Municipal in El Manssouria handed the Black Satellites a first defeat of the championship following an opening day 2-1 triumph over Burundi on Saturday.

With Mali beating Burundi 3-0 in the other Group B tie on Wednesday, Ghana have dropped from first to third on the table, one point below Mali and Senegal, who jointly hold the top spot with four points.

Burundi sit bottom of the table after two consecutive defeats.

Unlike previous editions of the tournaments, which featured U23 outfits, this year’s championship is being contested by U20 teams.

The all-important goal of the Black Satellites’ downfall came in the 10th minute when Drame found the back of the net.

Yaw Preko’s outfit fought for a possible equaliser but the Lions gallantly held on to their lead to snatch their first win of the competition.

To wrap up their group stage campaign, Ghana will face Mali on Saturday.