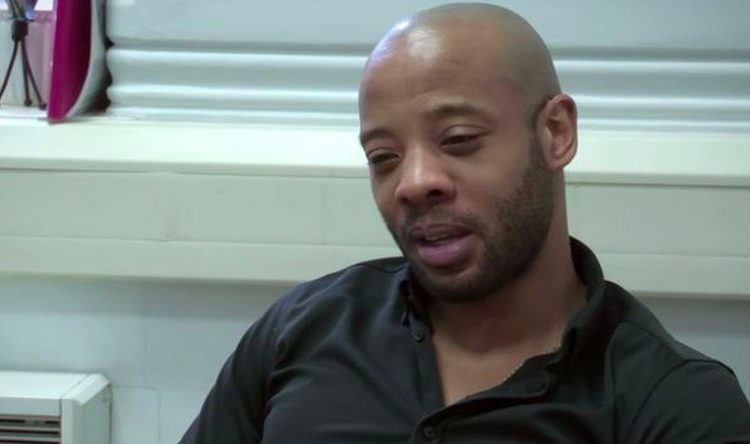 The former Nottingham Forest and Zamalek striker had been bed-ridden with stroke since 2015.

His former agent, Saif Rubie, took to twitter to mourn his former client.

Just heard the news that one of my first clients ever Junior Agogo has passed away. Still can't believe it. One of my proudest moments in football is seeing him smash the AFCON in Ghana 😢😢😢 #rip #ghana

Agogo made 27 appearances for Ghana and scored 12 goals, having made his debut in 2006.

He was the toast of fans during AFCON 2008, when Ghana won bronze on home soil.