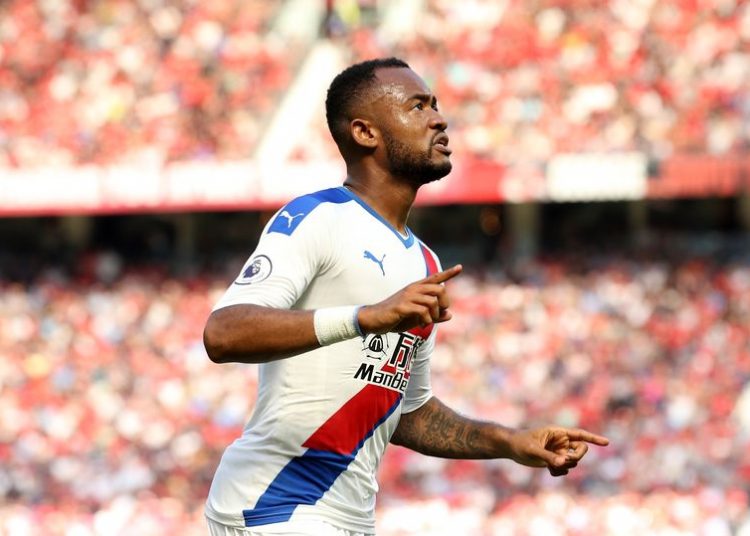 Ghana’s Jordan Ayew’s showing against Manchester United in Week 3 of the Premier League earned a lot of praise from fans and observers but the biggest form of commendation came from BBC pundit and former Liverpool midfielder, Danny Murphy.

Ayew scored the first of Palace’s two goals as they won on the day to give themselves their first win at Old Trafford since 1989.

Murphy was on Saturday’s edition of the BBC’s Match of the Day and he stated that Ayew gave his very best performance for the South London-based club and he was blown away at how the Black Stars forward managed to lead the line and play the role of single to near perfection.

“To play the 4-5-1 formation, you need a striker to play well and Jordan Ayew came into the team and managed to get Christian Benteke, Max Meyer and Andros Townsend all out.

He was strong, hungry, he kept the ball, he linked the play and he was there to get them up the pitch especially in the first half and he got his reward with the goal he scored. He was superb in that first half.

He gave the rest of the team the platform on which to build their confidence and get the result at the end of the day.”

What did Ayew make of his own performance?

The player was pleased with his output for the team and said that he and his colleagues were willing to fight hard for the points. He also appreciated the love showed by the team’s fans as the chanted his name all through the match.

“We are happy; I think we put in a good performance. And now we just need to enjoy the moment because it is not easy to come and win at Old Trafford.

I’m a striker, so I’m happy to score; we are all together, me and Christian, it’s a good competition [between us].

To come back and score a goal is a good thing for me, but like I said it was to do with teamwork. Got to congratulate the guys for the three points.

It’s nice to hear [the fans sing my name during the game; I’ll keep working hard and hopefully it’s just the beginning to come from me.”

What about Roy Hodgson?

The Crystal Palace manager gave his forward a huge thumbs up and went further to explain the the duties he gave Jordan Ayew on the day. He revealed his satisfaction at seeing that the player follow the instructions that helped them to get the victory.

“He [Ayew] was unlucky to lose his place when I wanted to play two front players and I chose Wilf to partner Christian Benteke rather than him.

He would’ve been quite entitled to say ‘I played quite well against Everton’ but there was no doubt in my mind that I was going to bring him back for this game.

And basically he had a very specific job to do, apart from of course being a good centre-forward, holding the ball up, beating players when he can and scoring goals; he had another very important job to do: making sure Paul Pogba couldn’t come deep and spread passes all around the play.”

What’s next for Ayew and Crystal Palace?

They play against Colchester United in the Carabao Cup on Tuesday, August 27, 2019.

Ayew on top of the world? – Fans excited as Black Stars forwards start season in style

"Measure your expectations of us"- Felix Annan to Kotoko fans