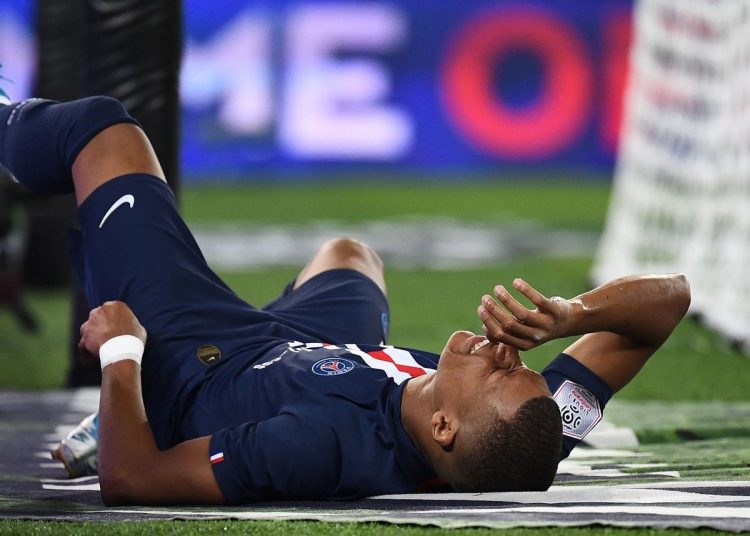 Kylian Mbappe has been ruled out for four weeks after injuring his thigh, while Edinson Cavani will miss three weeks with a right adductor injury, Paris Saint-Germain has confirmed.

Cavani was substituted 14 minutes into PSG’s 4-0 win over Toulouse on Saturday.

Mbappe lasted until the 66th minute before he too was forced off.

Cavani’s replacement, Eric Maxim Choupo-Moting, scored twice in the win. An own goal from Toulouse defender Mathieu Goncalves and a strike from Marquinhos ensured it was a comfortable evening for the Ligue 1 champions. 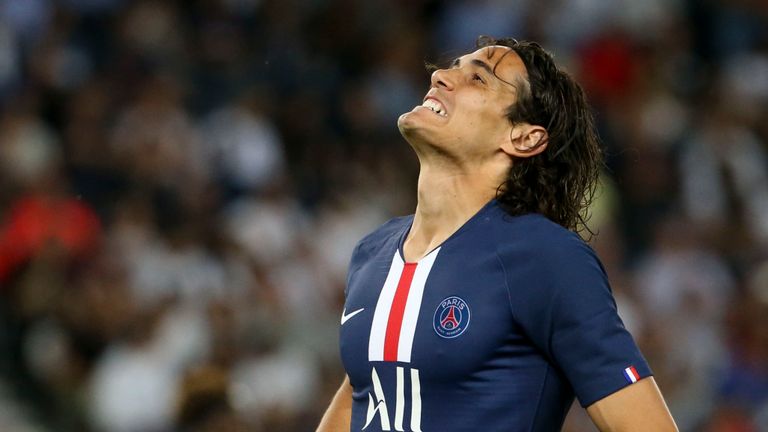 Mbappe’s injury is likely to see him miss Friday’s game against Metz and the visit of Strasbourg to the Parc des Princes on September 14.

The 20-year-old will also miss France’s European Championship qualifiers against Albania on September 7 and Andorra on September 10.

A four-week recovery would mean he has a chance to be back for PSG’s trip to Lyon on September 22.