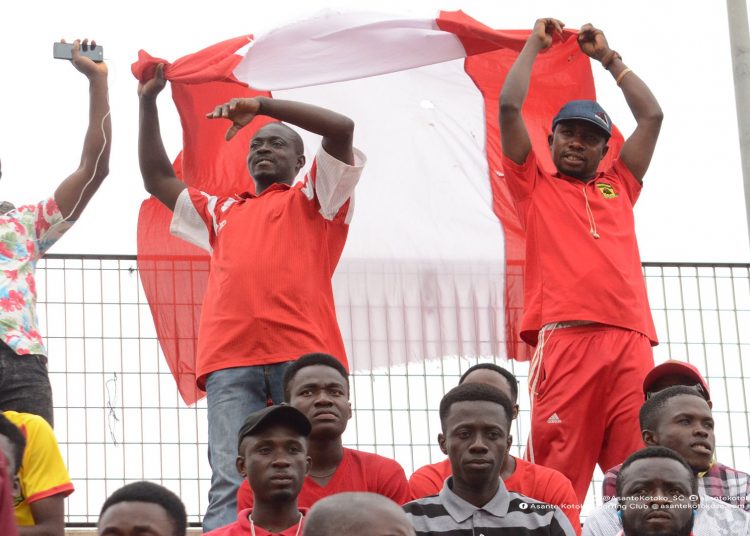 The boys played a marvelous game and we are very satisfied and hopefully they do the same against Etoile du Sahel. And we will win the cup.

Those were the words of some of the supporters of Asante Kotoko after they beat their visiting Nigerian opponents, Kano Pillars.

The fans of the Porcupine Warriors expressed their satisfaction as the Kumasi-based club qualified for the next round of qualifiers of the CAF Champions League.

The club faithful also shared their expectations after the team overcame their deficit to progress to the next phase of qualifiers.

Kumasi Asante Kotoko overturned a 3-2 deficit to book their place in the next qualifying round of the CAF Champions League.

Kotoko made it to the first round of the Champions League after they beat Kano Pillars 2-0 in Kumasi on Sunday, August 25, 2019, to progress 4-3 on aggregate.

The Porcupine Warriors will now face Etoile du Sahel of Tunisia in the next round of qualifiers and will hope to make it to the group stages of the CAF Champions League.

Watch what the supporters had to say after the game: