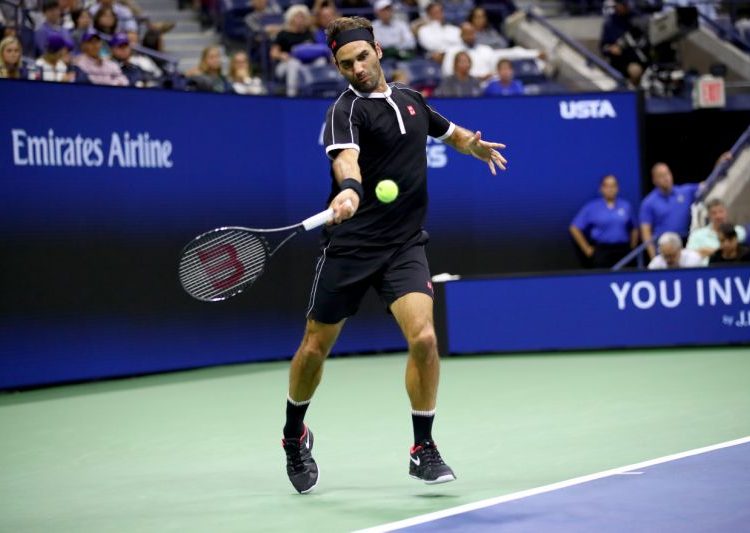 Roger Federer overcame a brief scare to beat Indian qualifier Sumit Nagal in his first-round match at the US Open.

Djokovic, 32, has reached the final on his past three appearances in New York but was taken to four sets in his opening two rounds last year.

Djokovic, who has won 16 Grand Slams and is aiming to close the gap on Federer (20) and Rafael Nadal (18), faces Argentine Juan Ignacio Londero in the second round. 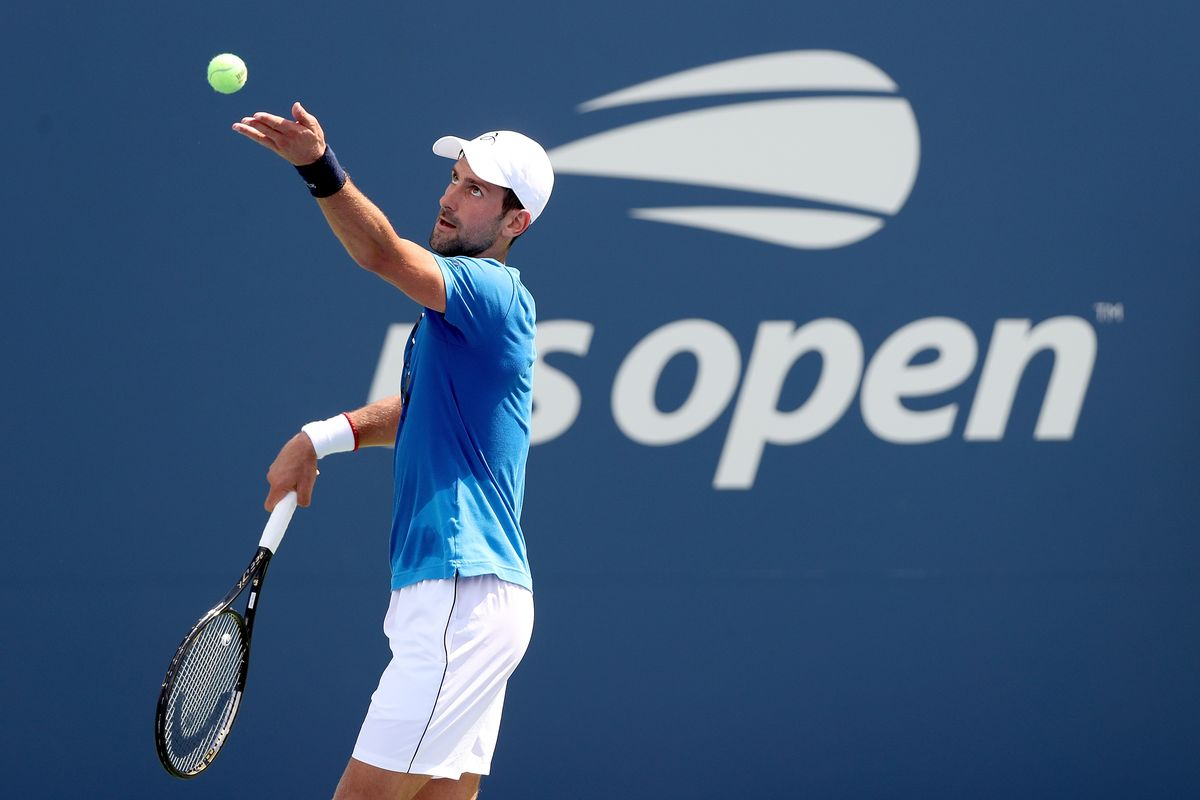 Federer also lost the first set in his opening match against South African debutant Lloyd Harris at Wimbledon last month, improving as the tournament wore on and eventually losing to Djokovic in the final.

Nagal, 22, has never won a tour-level match and was playing in the main draw of a Grand Slam for the first time, but tested his illustrious opponent before losing in two hours and 30 minutes.

Third seed Federer will meet Damir Dzumhur of Bosnia-Herzegovina in the next round at Flushing Meadows. 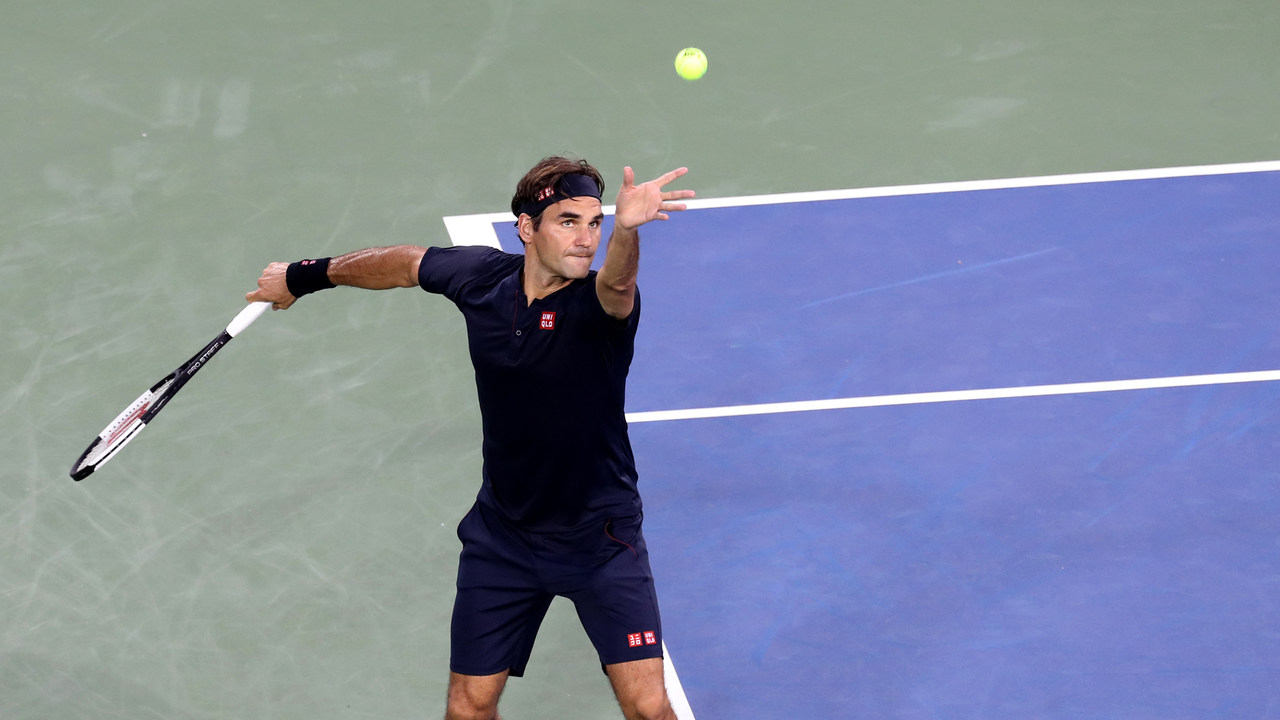 “I just tried to forget the first set, play tough and stay with him,” said Federer, who last won the US Open in 2008.

“I wasn’t serving consistently enough. I was hitting double faults that usually I don’t do. Also, I was just hitting too many unforced errors. I was in two minds, I guess.

“I was able to clear that a little bit. Maybe it’s not a bad thing to go through a match like this.”

"Newcastle United is ready to give all this season"- Christian Atsu