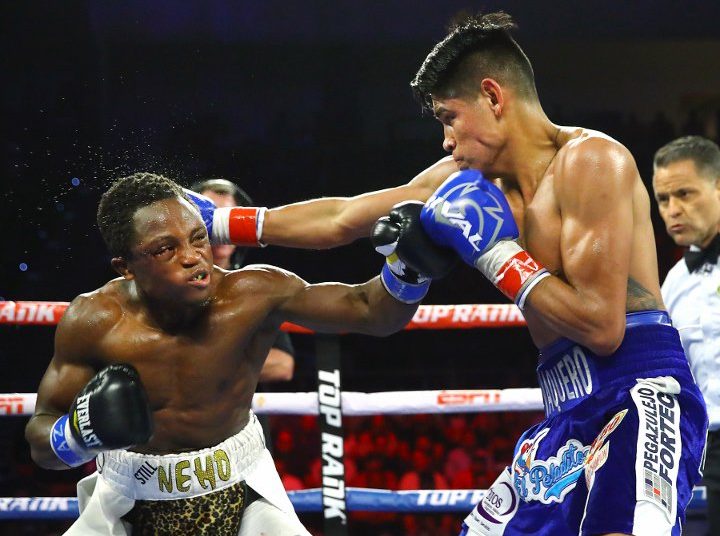 Former WBO Super Bantamweight champion Isaac Dogboe is likely to make his return to the ring in December against Irish boxer Michael Conlan.

According to ESPN, the bout would be on the undercard of WBO welterweight champion Terence Crawford fight against Egidijus Kavaliauskas.

Dogboe embarrassingly lost his WBO Super Bantamweight title to Emmanuel Navarette in December 2018, and again lost the rematch in May, prompting strong retirement talks from his camp.

Instead, the 24 year old has gone on to replace his coach Paul Dogboe, his father, bringing in American trainer Freddie Roach.

The bout with Conlan however remains tentative, as reports suggest that there is also a chance that the Irishman could face former featherweight world title challenger Genesis Servania on December 7th.