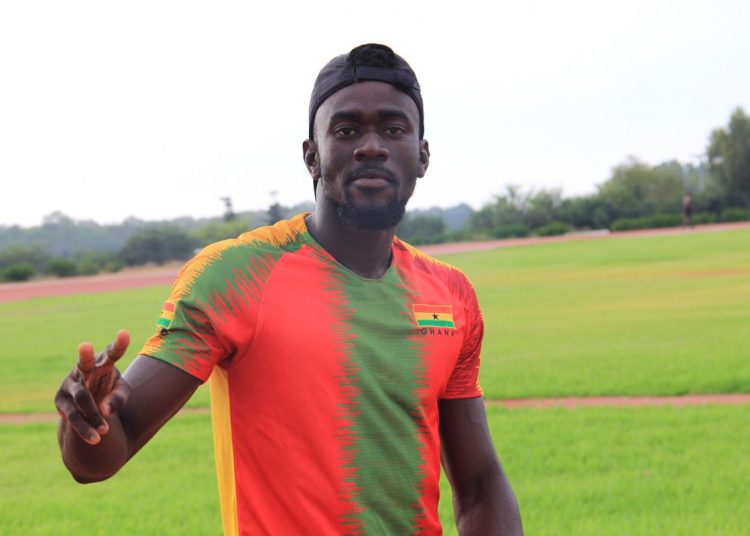 Ghanaian sprinter, Joseph Paul Amoah has pulled out of the men’s 200m semi finals despite qualifying from his heats with a 4th place finish in 21.20s.

Having run 5 races in the space of 3 days, Amoah has reported fatigue and to avoid injury, he has decided not to compete again, according to the Ghana Athletics Association.

With 5 races under his belt going into the 200m heats, Joseph Amoah ran a tired 21.20(+0.3) to place 4th in his heat. He makes it through to semis, but unfortunately will be pulling out to maintain his health. He'll be back in action at @IAAFDoha2019. #Rabat2019 #AfricanGames2019 pic.twitter.com/pv2xfEIbo0

Compatriot Martin Owusu Antwi came 2nd in his 200m heats in a time of 20.94 seconds to progress to the semi finals behind Kenya’s Mike Mokamba who had a time of 20.91.

Grace Obour achieved a new Personal Best time of 23.76s to progress to the semi finals of the women’s 200m event. She is looking to add to the bronze she already won in the women’s 400m event.

Gemma Acheampong meanwhile did not start her 200m heats and thus, is out of that event.

Regina Yeboah finished 8th in the women’s heptathlon long jump after she leapt a distance of 5.15m. In the javelin, she threw a distance of 29.31 metres.