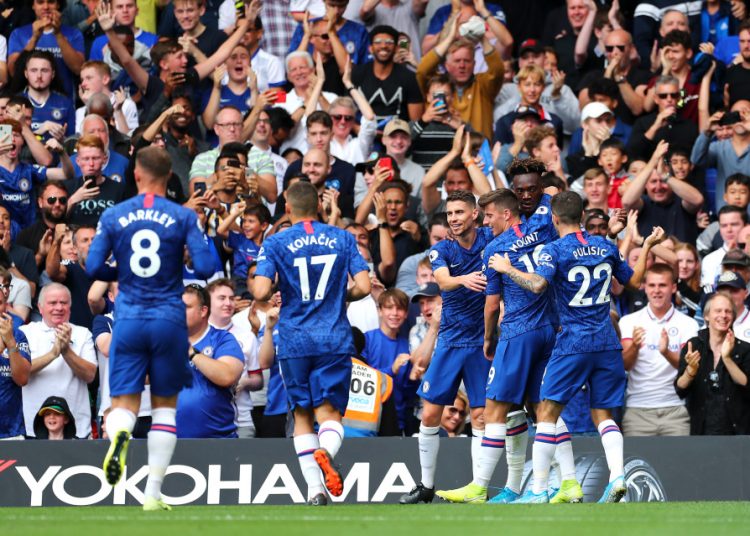 Sheffield United came from two goals down to earn a 2-2 draw at Chelsea which leaves Frank Lampard still looking for a first home win in charge.

The Blues looked to have the points in the bag as Tammy Abraham’s first-half double gave them a comfortable half-time lead, but the Blades mounted an impressive second-half recovery.

Callum Robinson got it underway less than a minute after the restart and then Kurt Zouma’s own goal in the 87th minute earned a deserved point for the Blades. 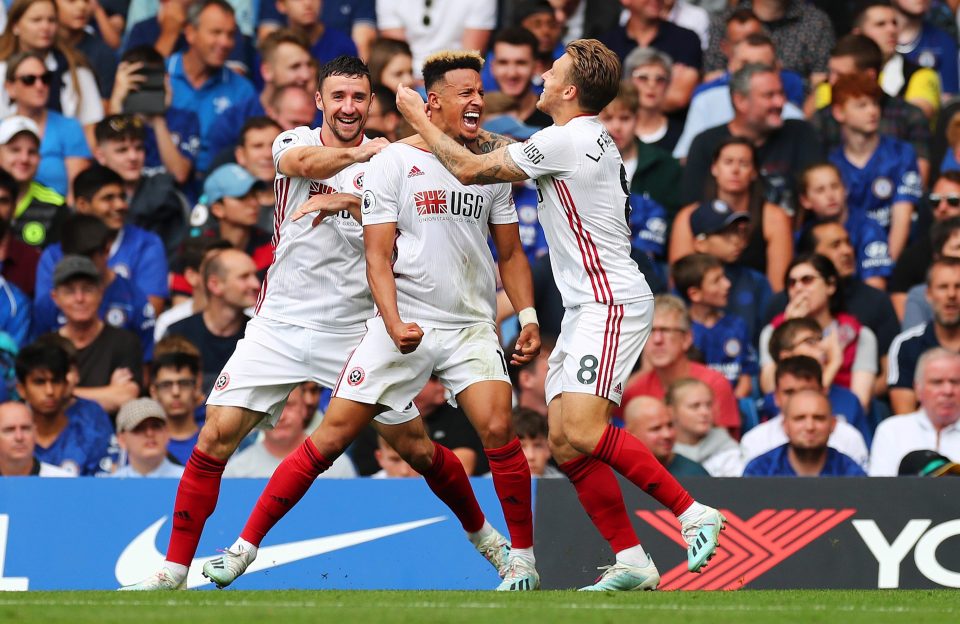 The Switzerland international canceled out Will Hughes’ second-minute opener just before half-time to clinch a 1-1 draw between the sides occupying 19th and 20th positions in the table before kick-off. 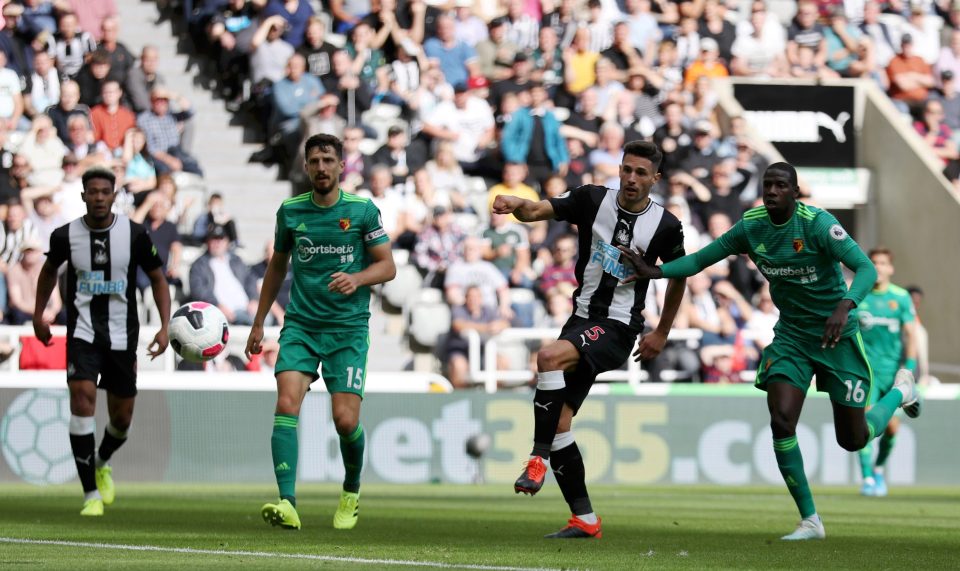 Crystal Palace secured a second Premier League win of the season as Jordan Ayew hit the only goal of the game to down 10-man Aston Villa, who had a last-gasp equalizer controversially ruled out.

After securing a rare victory at Manchester United last weekend, the Eagles had just about enough to win 1-0 against a Villa side who played with a man short for over half an hour following the sending off of Trezeguet. 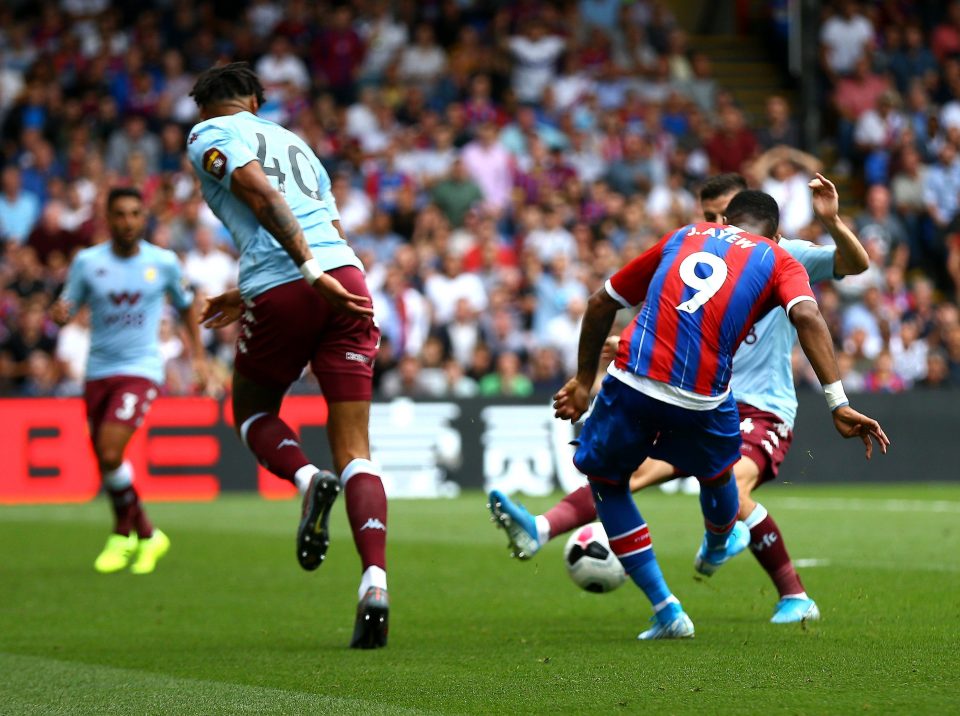 The Foxes climbed to third in the Premier League as they continued their unbeaten start with a 3-1 win at the King Power Stadium.

Vardy scored in each half and set up Youri Tielemans just before the break with Brendan Rodgers’ side looking to gatecrash the top six this term.

England striker Callum Wilson’s first goal of the season had initially pulled the Bournemouth level in the first half. 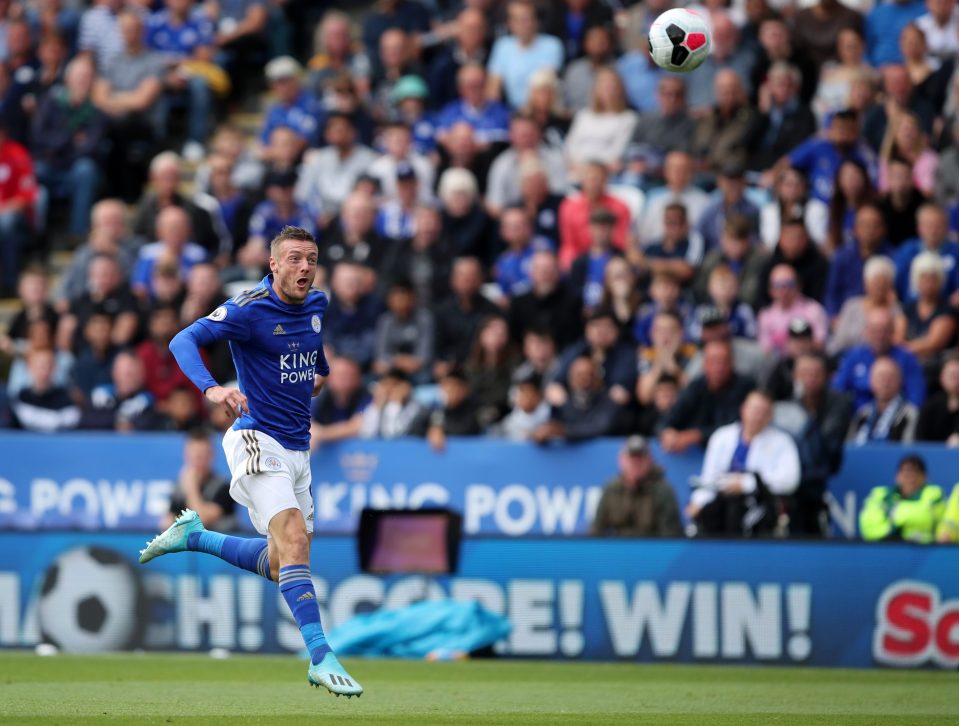 Sebastien Haller continued his goalscoring form as West Ham made it back-to-back Premier League wins with a 2-0 victory over Norwich at the London Stadium.

The French striker scored twice in the Hammers’ win at Watford last weekend and only had to wait until the 24th minute to strike again to put Manuel Pellegrini’s side ahead.

The hosts continued to dominate in the second half as Andriy Yarmolenko hit his first goal since September 2018, volleying past Tim Krul to give his side their first home win of the season. 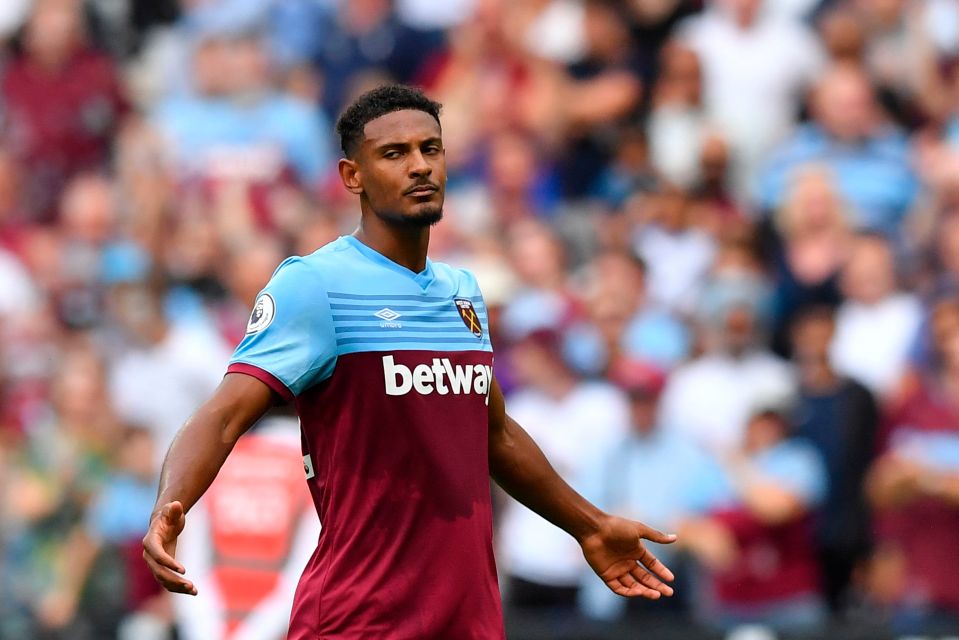 Manchester City went top of the league after thrashing Brighton and Hove Albion at the Etihad Stadium by four goals to nil.

Portuguese international Bernardo Silva came off from the bench to finish off Brighton in a game that sends the defending champions atop of the league. At least in hope that Liverpool would slip up.