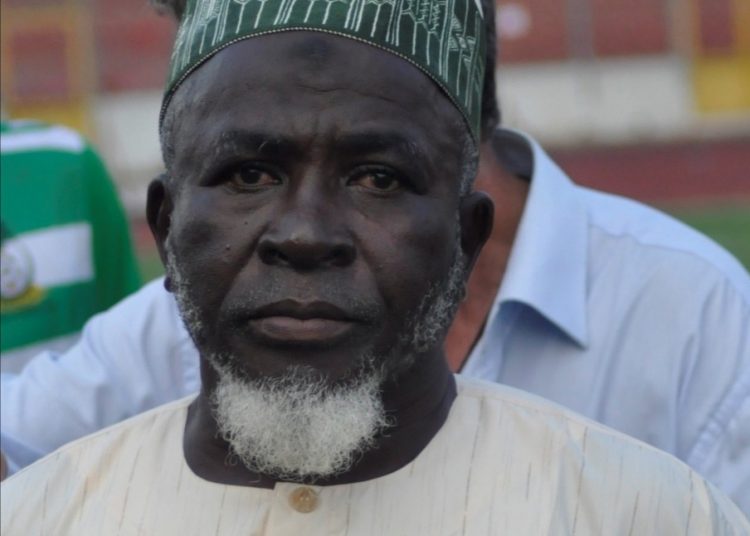 Not one to shirk controversy, Alhaji Grusah was the centre of attraction for a number of minutes at the GFA’s Extraordinary Congress on Thursday.

Tempers flared after the outspoken football official, during his submission on the proposals for the new statutes, described the Regional Football Association Chairmen as ‘goro boys’.

‘Goro boys’ is a pejorative term for unauthorised persons who facilitate processes, mainly through illegal means.

This comment clearly did not sit well with the regional chairman and their backers, as they raised their voices in protest.

The ruckus stalled the Congress for several minutes as verbal arguments broke out at the venue.

Alhaji Grusah eventually withdrew his comments and stated that all he wanted was for Ghana football to develop.

While the Congress proceeded, the officials continued to express their agitation with Alhaji Grusah.

Proposals made at the Congress include  publishing the audited accounts of the Ghana Football Association in the dailies, limiting of the tenure of the GFA President to two terms of four years each and reducing the size of Congress to 120 delegates.

Confusion breaks out at the #GFACongress2019 after Alhaji Grusah reportedly said that some members of congress were gorro boys #CitiSports pic.twitter.com/U69eDWlBoT