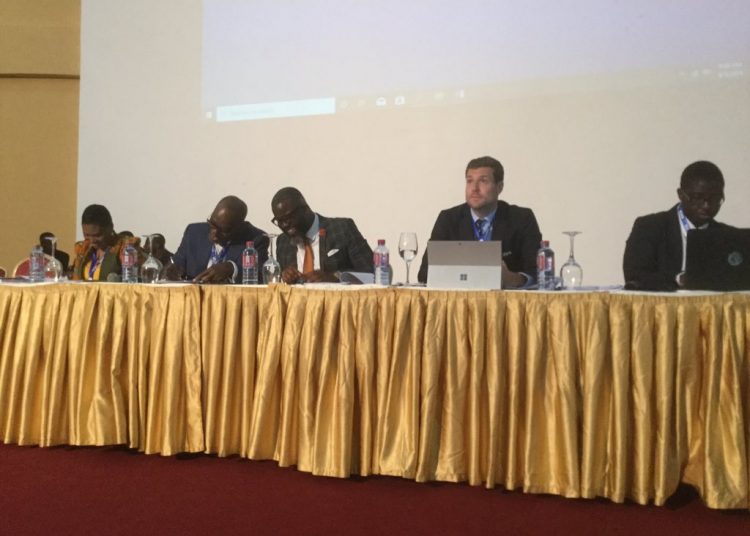 Following the adoption of the new statutes for the Ghana Football Association (GFA) at Thursday’s Extraordinary Congress, the President of the Association will now serve a maximum of two four-year terms in office.

The new statutes were approved at Thursday’s Extraordinary Congress with an almost unanimous endorsement from the delegates.

“The mandate of the Chairman, the Vice-Chairman and members of the Board of Directors shall be a term of four years. Their mandates shall immediately begin after the end of the Congress, which has elected them. No person may serve as a member of the Board of Directors for more than two terms of office, whether consecutive or not. Any partial term beyond twenty-four (24) months shall count as a full term.”

Amendments were made to Articles 26 and 37 which deal with the composition of the Congress and the term limits of the Executive Council members respectively.

Following a short delay due to some confusion over the method of voting, 115 of 123 members voted in favour of the adoption of the draft statutes. 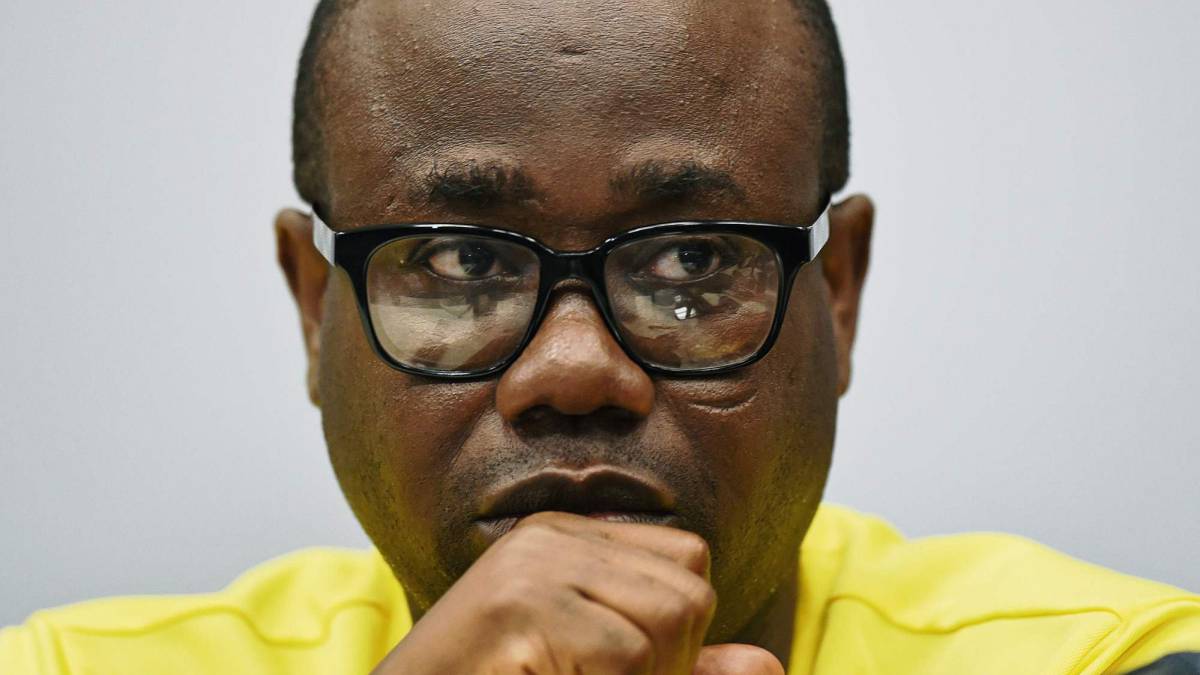 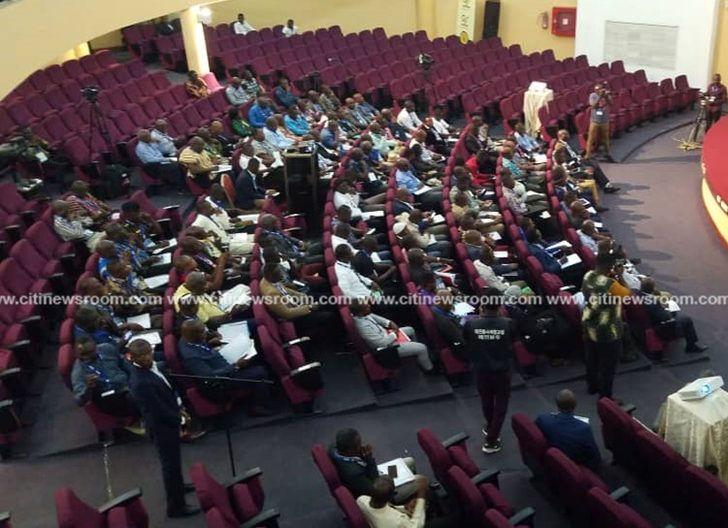