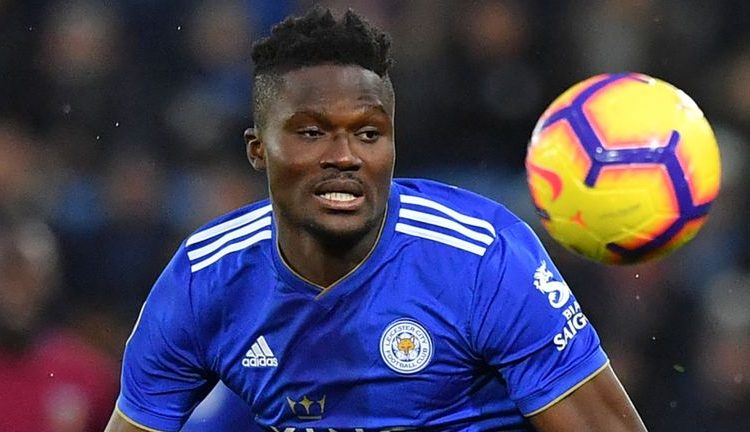 Ghana’s Daniel Amartey could’ve joined a number of his international teammates in the Turkish Super Lig side, but his proposed move to Trabzonspor fell through at the last minute, it has emerged.

According to British portal Leicester Mercury, the Leicester City defender was a prime target for the Turkish Super Lig side, as their manager Unal Karaman has not been impressed by new signing John Obi Mikel’s start to the season.

Reports claim a deal could not be reached for the former FC Copenhagen man, because the Turkish side’s finances prohibited it.

Forward Daniel Sturridge signed for the Turkish club on a free transfer in the summer from Liverpool, which is believed to have swallowed a chunk of club’s wage bill.

The 24 year old seems to have fallen down the pecking order at Leicester City, and is yet to make an appearance for Brendan Rodgers’ side since recovering from a broken ankle sustained against West Ham last season.

Amartey signed for the Foxes in January 2016, penning a four-and-a-half deal for a reported fee of £6 million, and won the league with the club later that year.