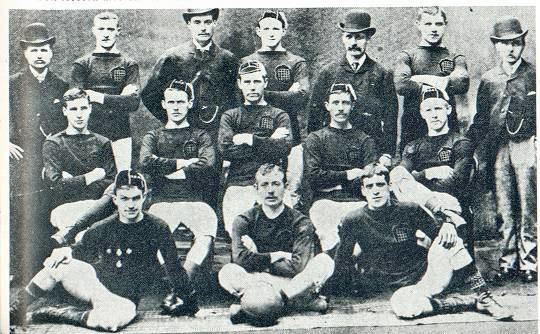 Bon Accord were newbies, having only been in existence for a year. They reportedly arrived for the match without even having a proper kit.

The scoreline could have been even worse. As the Scottish Athletic Journal reported at the time: “The leather was landed between the posts 41 times, but five of the times were disallowed.”

Arbroath were 15–0 up by half-time, and scored another 21 goals in the second half, perhaps as Bon Accord let their heads drop. Teenage striker John Petrie hit 13 goals in the game – a record that he now shares with Archie Thompson, who scored the same number when Australia beat American Samoa 31-0 in a qualifying match for the 2002 World Cup.

But despite scoring 55 goals in that season’s Scottish Cup, Arbroath didn’t win it, going out in the fourth round.