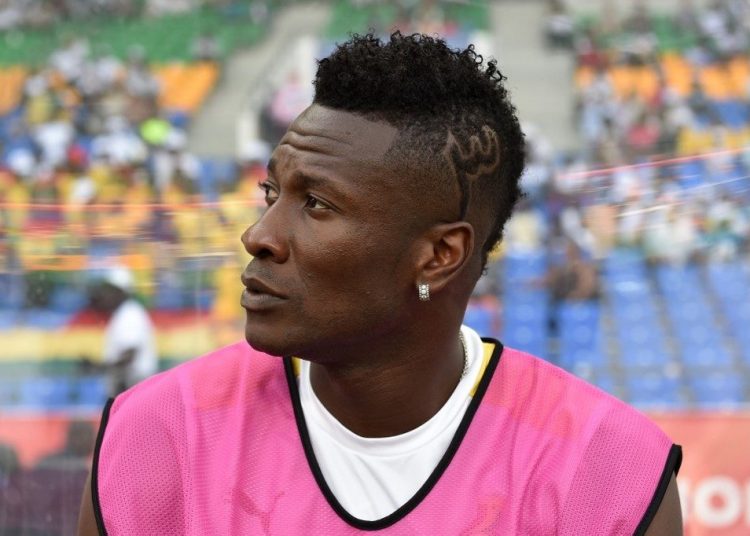 Black Stars forward, Asamoah Gyan, could be heading to India in his next chapter of his professional career aftet it emerged that Indian Super League side, NorthEast United, were in talks with him.

Gyan is currently a free agent after his contract with Turkish team, Kayseripor, ended in June.

The development drew the attention of several clubs in Europe and in Asia.

Sources close to the player tell Citi Sports that clubs in Kuwait and India are interested in acquiring the services of the former Sunderland and Al-Ain striker but it turns out that NorthEast United have shown huge interest in having Gyan as part of their team for the coming season.

The new Indian Super League season starts in October this year and should things work out well, Gyan could be featuring for the outfit.

NorthEast United’s interest in Ghanaian players is not new as they once had Kotoko player, Augustine Okrah, on their books from 2018 until July this year.