The Miners lose 4-3 on aggregate 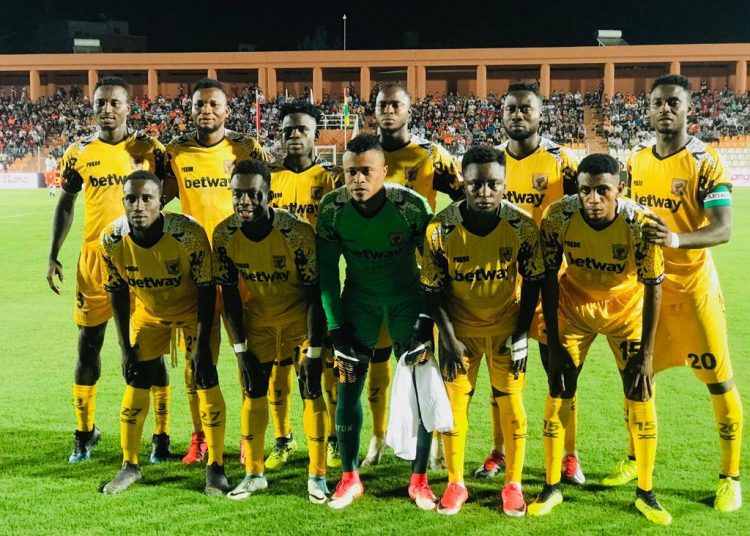 AshGold’s quest to play in the group stage of the Confederation Cup ended in failure as they lost 2-0 to RS Berkane in Morocco on Saturday night.

AshGold won the first leg 3-2 and it meant that a single goal was enough for the home side to progress and their cause was made easier when AshGold’s Musa Mohammed was shows a red a card after 10 minutes.

Berkane started to push more for a goal and they got it after Dayo Issouffou scored a wonderful bicycle kick after AshGold failed to clear their lines from a corner kick.

Berkane went for more goals to make the tie safe but they were repelled by Frank Boateng who was in post for AshGold.

However, Boateng was found fallible as he could not save Zaid Krouch’s curler in the 45th minute.

Boateng featured more prominently in the second half as Berkane hunted for more goals. Meanwhile, AshGold could not open up too much because of their numerical disadvantage and that was how the rest of the match went.

The victory sends RS Berkane to the playoff round of the competition where they will one of the teams that will fall out of the CAF Champions League qualifiers.