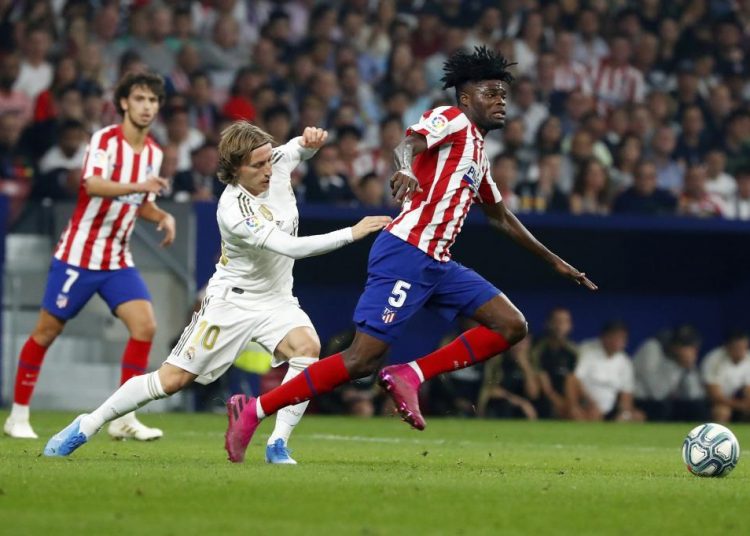 Ghana’s Thomas Partey played out a very good individual performance for Spanish La Liga side, Atletico Madrid, on Saturday in their goalless draw with Real Madrid.

Partey was named by Atletico Madrid coach, Diego Simeone, in the starting lineup and in return, he gave a good show for the team but unfortunately, they could not find the back of the net despite creating some good chances.

Partey ran the midfield and allowed the likes of Joao Felix and Kieran Trippier to the freedom to do their best in an attacking sense.

However, Partey got himself into the referee’s book in the 93rd minute  for a tackle on a Real Madrid player.

In the end, both teams left the Wanda Metropolitano with a point to show for their night’s work.

The Partey was on

Spanish football expert, Sid Lowe, described Partey as “the game’s most outstanding player”, in his match for the British paper, The Guardian and the Black Stars midfielder was truly at the heart of most positive things for Atletico Madrid.

He offered good passing in the team’s attacking third and he also contributed with some recoveries of the ball when the opponent had it.

Per the Stats Zone app, he connected 21 out of 35 attempted passes in the zones around Real Madrid’s goal and he got the ball back 9 times from the opponent. 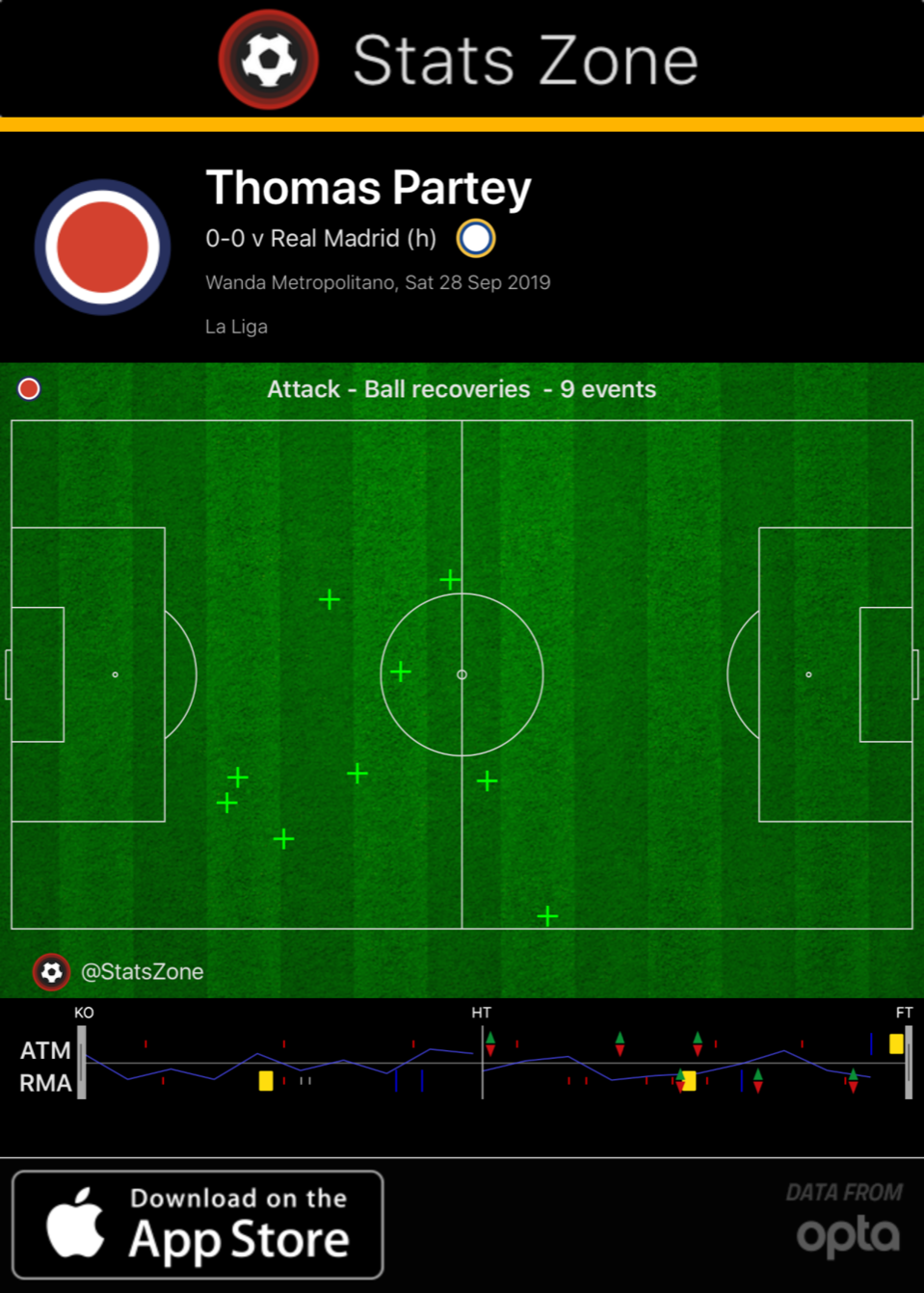 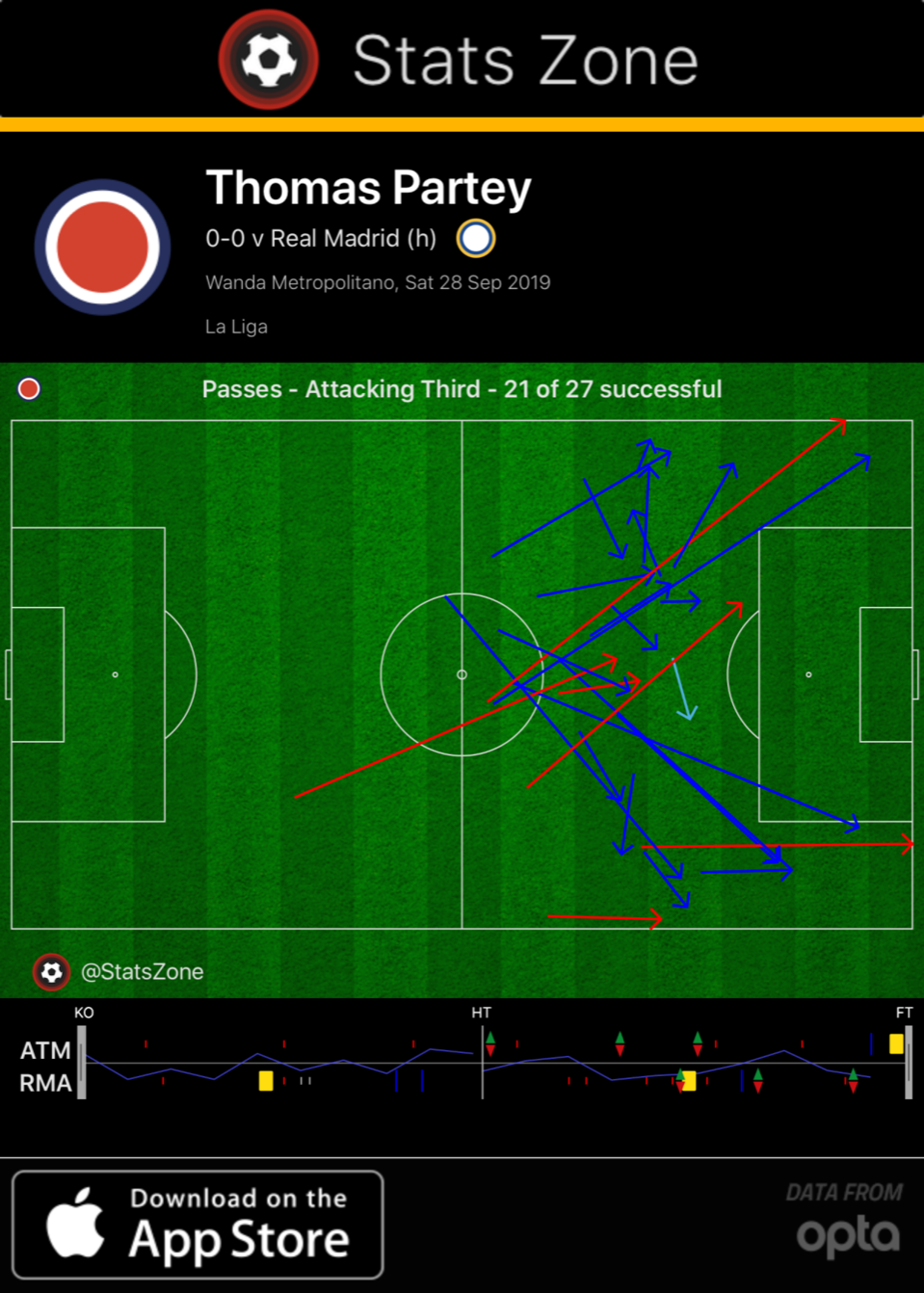