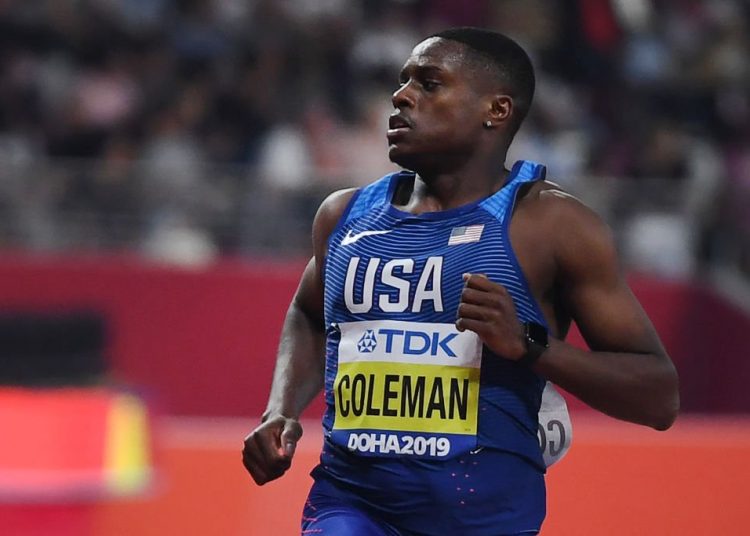 America’s Christian Coleman is the new world champion over 100m after speeding to 1st place at the IAAF World Athletics Championships in Doha, Qatar.

The 23 year old crossed the finish line in a new lifetime best of 9.76s, ahead of defending champion Justin Gatlin (9.89s) who settled for silver.

Canada’s Andre De Grasse picked up bronze with a new Personal Best run of his own at 9.90s.

South Africa’s Akani Simbine narrowly missed out on a medal, despite clocking a PB of 9.93s, coming through in 4th position.

Philipo Tortu of Italy and Aaron Brown of Canada took the last 2 places.