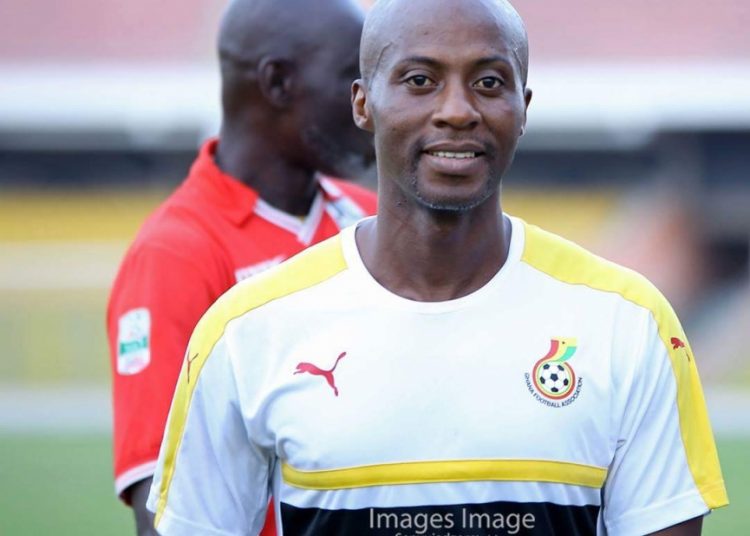 Head coach of Ghana’s U-23 side, Ibrahim Tanko, believes his team is capable of qualifying for the Tokyo Olympics after making to the African Championship.

The Black Meteors together with Nigeria, Zambia, Cameroon, South Africa, Mali, Ivory Coast and host nation Egypt will fight it out for spots in next year’s Olympic Games.

This will be the first time the team will be participating in this tournament since its inception in 2011.

Ibrahim Tanko’s charges surprised their Algerian counterparts over two legs to book a ticket to the tournament.

Coach Ibrahim Tanko, present at the unveiling of Emirates Arena by Afro Arab Group of Companies on Saturday, said his side was waiting for the draw to know who their opponents would be for the competition.

“We are waiting for the the official draw which is on the 2nd of October and our aim to qualify. We will take on any team that the draw throws at us.

If you want to qualify, you must win against any team. We are going to concentrate 100%.

I don’t think we have any stumbling block ahead of the tournament. We have to prepare very well.

We have to go with the mentality of winning the cup and so if we even finish second or third, we will qualify for the Olympics.”

The Meteors are hoping to finish among the top three teams at the tournament to enable them make it to the 2020 Olympic Games football tournament.

Ghana’s last appearance in the Olympic Games football tournament was in 2004 in Greece.