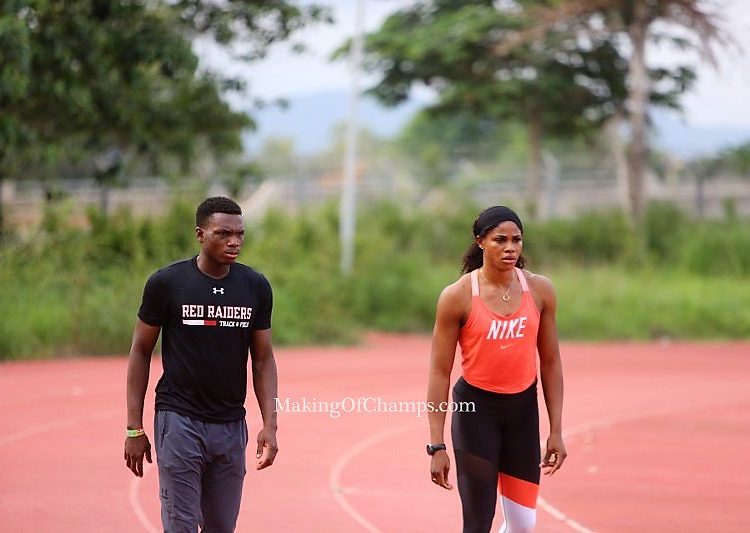 The Nigerian duo of Blessing Okagbare and Divine Oduduru have both been cleared to compete in the 200m and the relays following a successful appeal of their disqualification by the IAAF.

The pair were disqualified for a DNS in their respective 100m events after confirming their participation.

Nigeria’s track federation had entered both runners in the 100-meter races, even though neither intended to compete at that distance. When they didn’t show up, IAAF rules called for them to be disqualified from the rest of the meet, including their main events, the 200m, and the 4×100 relays.

But the Athletics Federation of Nigeria filed an appeal with the IAAF and both athletes have been reinstated.
This means Divine Oduduru, the NCAA champion over 200m, will compete in Sunday evening’s 200m heats.
Okagbare, bronze medalist over the same distance in 2013, will take to the tracks on Monday.
Share42TweetSend
Previous Post