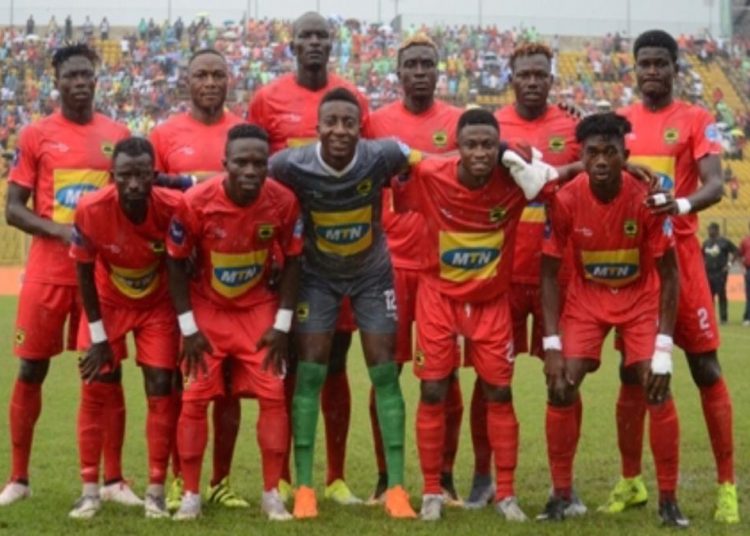 Asante Kotoko will face Ivorian side, San Pedro, in the playoff stage of the 2019/ 2010 CAF Confederation Cup competition. The match was determined after Wednesday’s draw that was done in Cairo, Egypt.

Kotoko dropped into the CAF Confed Cup playoffs after losing 3-2 on aggregate to Etoile du Sahel in the CAF Champions League qualifiers.

Kotoko won the first leg 2-0 in Kumasi but fell 3-0 to their North African opponents in Tunisia.

For their playoff task, Kotoko will face San Pedro in Kumasi in the first leg on October 27 before going to Cote d’Ivoire for the second leg on November 3.

Victory for Kotoko will send them and 15 other victorious teams to the group stages of the Confederation Cup.

Below are the full fixtures in the playoff stage: 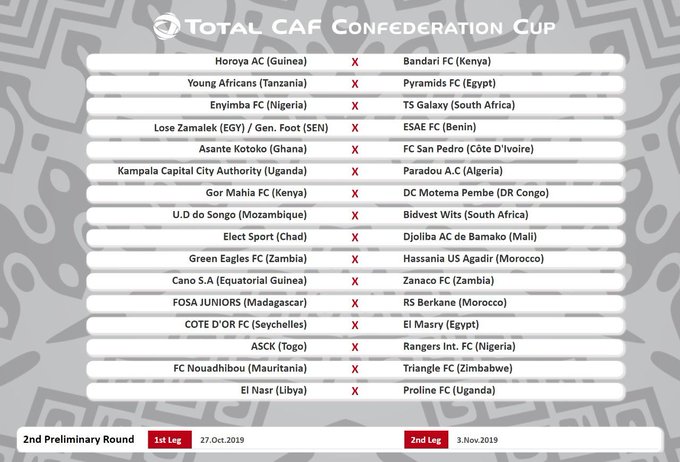