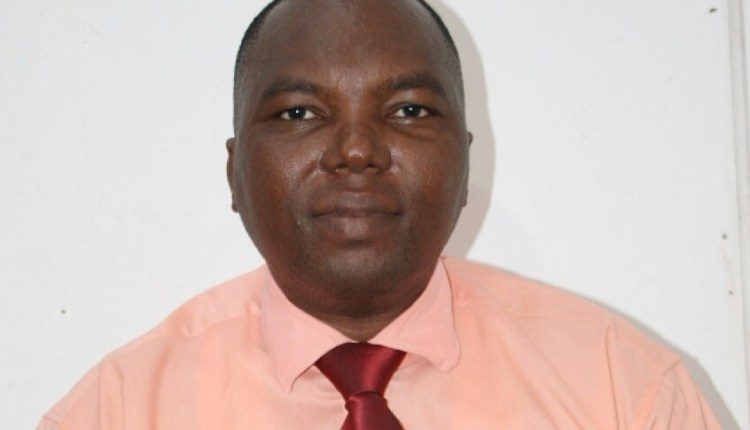 An Aspiring Chairman of the Northern Regional Football Association (RFA), Karim Umar Farouk, has promised to improve the standard of football in the region.

Mr. Karim Umar Farouk who has been involved in football administration since 2004, indicates that he will achieve this by initiating sustainable policies and programs when elected – all aimed at revitalizing football in the area which appears to be missing out.

“My vision is that Football development in the Northern Region churns out the most efficiently organized and productive clubs in Ghana, with talented and disciplined players. My mission is to improve the standard of football in the northern region through efficient administration at the RFA and effective organization at the DFA level”, he assured

The aspirant who has held various positions in football administration underscored the significance of retired footballers in its current development indicating that he has among other things, plans to establish a welfare funds for old players, coaches and referees (including women) with GHS 10’000 seed money.

“The fund will be managed by a five -member   committee comprising of representative form RAG, Old players, coaches, Juvenile and women Football committee. The RFA Chairman will be patron of the committee to provide support. I will Empower Football administrators, coaches and retired Footballers to take up higher challenges in football”. He pledged.

The RFA elections are scheduled for 18th October, to be followed by elections for the next GFA President on October 25.

Farouk football enthusiast. I eat and drink football; I sleep and wake up in football. Football is my passion since I was a child. My passion for the game dates back to my adolescence; when I was a teenager. My passion for the game was so great that, as young as I was, I wrote to the famous ALEX FERGUSON, one of the most successful coaches in the world and former manager of the great Manchester United football club. I wrote to him as a pen-pal (a friend). In his reply to me, he added a magazine on the history of Man U. The more I read the magazine and other magazines namely the African Soccer magazine, complete football magazine and other football books, the more my passion for the game increased.