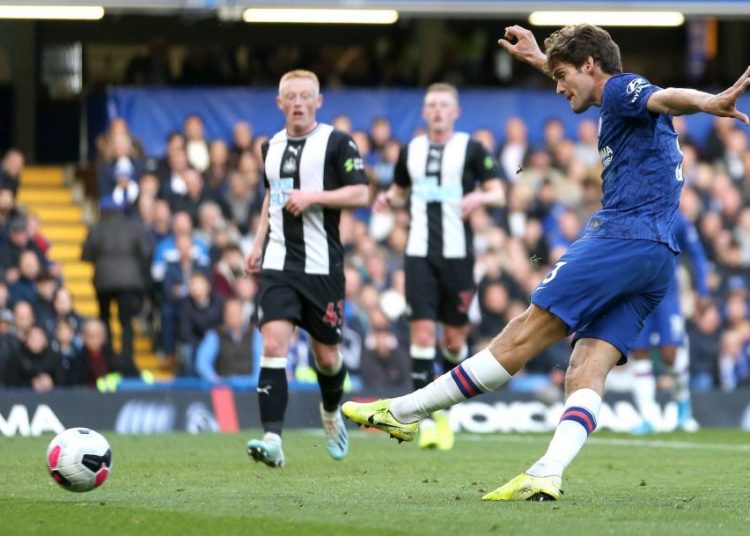 Dele Alli got away with possible handball to rescue a point for Tottenham with a late goal to seal a 1-1 draw with bottom-of-the-table Watford.

Spurs avoided a third disastrous result in a row after their 7-2 mauling against Bayern Munich in the Champions League and then a shock 3-0 defeat to Brighton.

But Hornets fans will be fuming with VAR after they were denied a penalty in the first half and Spurs were awarded a late goal despite the ball appearing to hit Alli on the arm.

Watford deservingly led for the majority of the game at the Tottenham Hotspur Stadium thanks to Abdoulaye Doucoure’s sixth-minute goal – the midfielder ghosting past the Spurs back four and into the box to sweep Daryl Janmaat’s cross past Paulo Gazzaniga.

Spurs were then let off when Watford had a penalty shout turned down after Jan Vertonghen scythed down Gerard Deulofeu, but VAR did not intervene.

The hosts came close when half-time substitute Son Heung-min hit the crossbar just minutes into the second half, but they eventually got their equaliser with just four minutes remaining.

Confusion reigned in north London as Alli bundled home a loose ball after a mistake from Ben Foster, only for Watford fans to celebrate as the big screen said it had been ruled out by VAR.

However, the big screen was wrong and it was the referee’s job to tell players the goal had been allowed and the score was 1-1.

A tense ending saw both sets of players go at each other for the remaining minutes, with the result meaning Watford is still winless after nine games this season.

Meanwhile, Chelsea climbed to third in the Premier League table as they left it late to see off a stubborn Newcastle at Stamford Bridge.

Marcos Alonso’s second-half strike broke the Magpies’ resistance as the Blues sealed their fifth win on the trot in all competitions.

The Blues seemed set for another frustrating day at Stamford Bridge after Tammy Abraham saw his header hit the bar and Christian Pulisic was denied by Toon goalkeeper Martin Dubravka.

But they finally got their reward their play deserved in the 73rd minute when left-back Alonso found the net with a fine strike.

They should have scored a second through Abraham, but the England international’s shot was brilliantly blocked by DeAndre Yedlin.