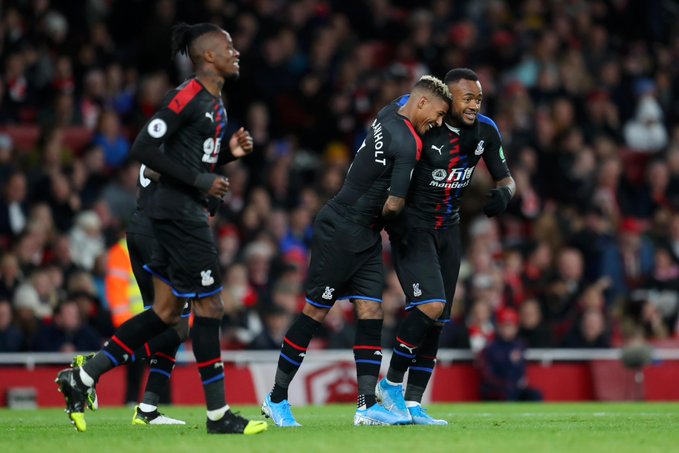 It’s fair to say Jordan Ayew has established himself clearly as a fan favourite at Crystal Palace this season.

The striker, not known to be the most prolific of scorers, has discovered a golden touch at Palace.

With four goals in nine starts this season, and a couple of those goals being crucial point-winning strikes, Eagles fans can’t have enough of the Black Stars forward.

His late winner against West Ham in Gameweek 8 sent fans into a frenzy, with some calling (tongue in cheek of course) for a Ballon d’Or for the player.

And following his equaliser as Palace came from 2-0 down at Arsenal to snatch a point, Eagles fans sang his name at the Emirates.

Jordan Ayew, scored his fourth goal of the Premier League season on Sunday, pouncing on a cross by James McArthur which wasn’t dealt with by Arsenal defender David Luiz, and heading home.

The game appeared to be over for Palace in the first half as goals from Sokratis and David Luiz gave Arsenal a two-nil lead. 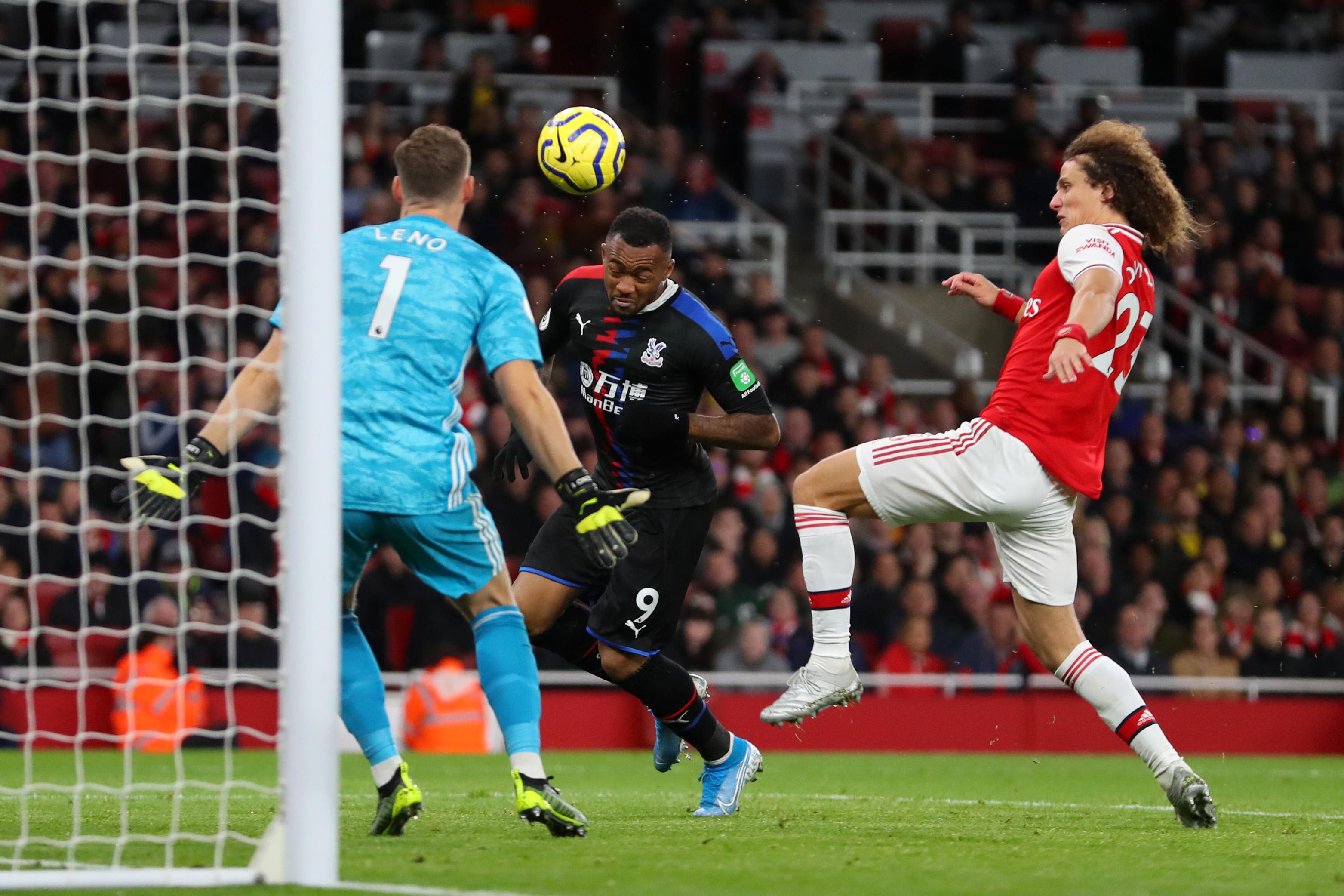 However, the Eagles were awarded a penalty after a VAR Review with Zaha’s initial yellow card for diving overturned by the referee.

Luka Milivojevic stepped up and slotted home from the spot as Palace halved the deficit before the break.

Palace were level six minutes into the second half, with Jordan Ayew heading home from McArthur’s cross.

Arsenal thought they had got a late goal when Sokratis found the net but it was ruled out after a VAR review.

The result keeps Crystal Palace in sixth place, just one point below Arsenal in fifth.

Watch Palace’s away fans sing Jordan’s name at the Emirates: