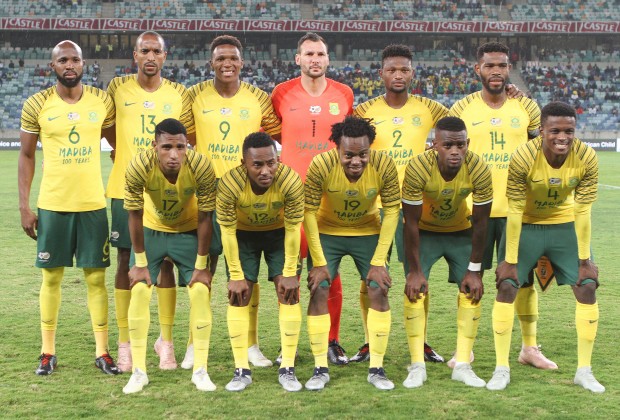 South Africa have announced the team they will use in their first two AFCON 2021 qualifiers against the Black Stars of Ghana and Sudan in November.

The Bafana Bafana are hoping to make another AFCON after their quarter final exit from the 2019 edition and their coach, Molefi Ntseki, has put together the best team available to him for the two matches.

The likes of Dean Furman and conqueror of Egypt in the last AFCON, Thembinkosi Lorch, have all been named in the team for the two matches.

However, Keegan Dolly will not feature in the match due to injury.

In all, Ntseki has called up 25 players for the two matches.