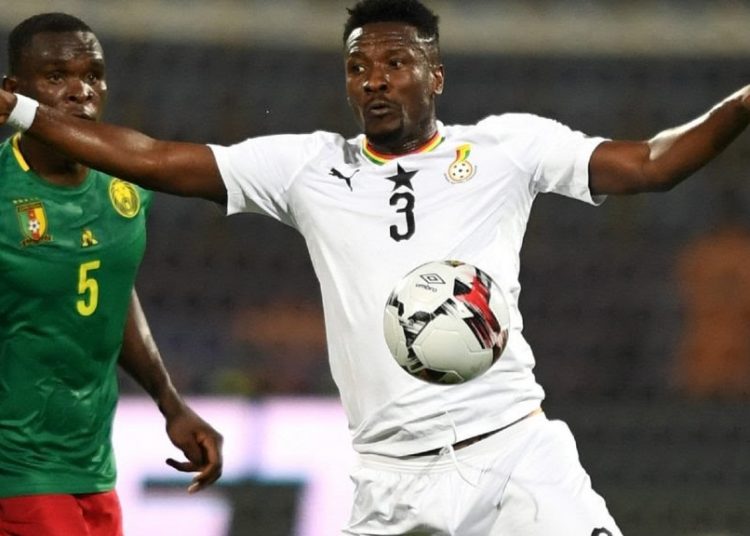 Black Stars general captain, Asamoah Gyan, and vice captain, Kwadwo Asamoah, have both been dropped for the team’s upcoming AFCON 2021 qualifiers against South Africa and São Tomé and Principe.

Gyan, who has had an on and off relationship with the Black Stars in the past few months, recently scored his debut league goal for his new side North East United in the Indian Super League.

Kwadwo Asamoah, who also made his return to the team just a year ago, after a four year sabbatical, has been in imperious form for Serie A leaders Inter Milan this season.

It is unclear why the two have been left out, but Coach Kwesi Appiah seems to be leaning towards much younger options.

The latest squad sees a return for Sassuolo midfielder Alfred Duncan who missed the AFCON in Egypt through injury, as well as call ups for former Ghana Premier league players Razak Abalora and Torric Jibbril.

Captain Andre Ayew retains his place, alongside his brother Jordan, and Mubarak Wakaso, who all featured at the AFCON in Egypt.

Ghana will face South Africa on November 14, before travelling to São Tomé days later to take them on.