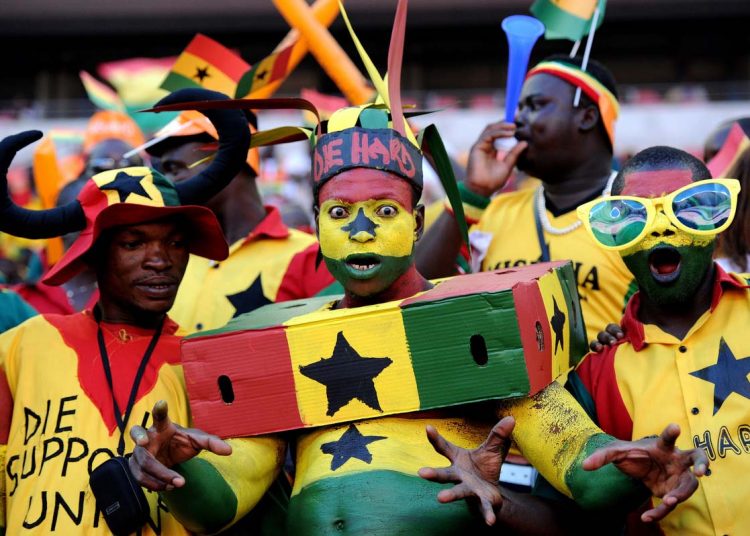 The Ghana Football Association has announced plans to launch a passion-igniting campaign for the Black Stars’ African Cup qualifying campaign.

The campaign, hash-tagged #BringBackTheLove is aimed at igniting passion and galvanising support for the Black Stars as they seek to redeem themselves after their disappointing Afcon 2019 campaign in Egypt.

Players, coaches and executives of the GFA will take centre stage in the #BringBackTheLove campaign, and the GFA will partner the media to drive the campaign.

The GFA will announce further details on the #BringBackTheLove Campaign as the Black Stars’ match with Bafana Bafana approaches.