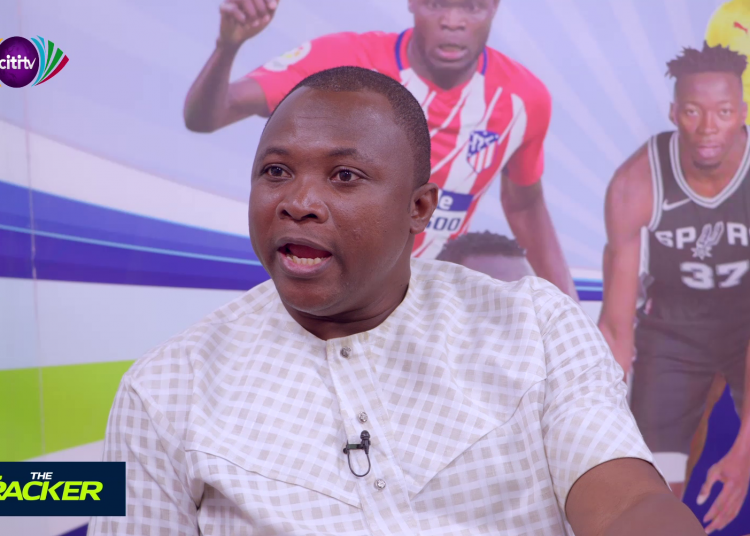 Former Communications Director for the Ghana Football Association, Ibrahim Sannie Daara, has told Citi Sports that the Anas expose has helped propel his career to greater heights, instead of killing it.

Sannie was caught on tape being offered money to influence player selection for the Black Stars.

While the video showed Sannie rejecting the money, the documentary suggested he later took it.

“I’m still going strong but I’ve not been following it. I’m happy with the way the case has progressed nonetheless,” Sannie told Fentuo Tahiru Fentuo on The Tracker show on Citi TV.

“I think that there was a calculated attempt to put me in a certain light; anybody with any conscience of humanity will look at that thing [the Anas documentary] and you see that it was a calculated thing to get at me.

” I have continued to thrive. In fact, that has turned out to be a blessing for me, because for the first time, a Ghanaian was put in charge of media operations for the AFCON 2019 opening game and finals; between May and June of 2019, I traveled to 47 countries working, so it’s been good,” he said.