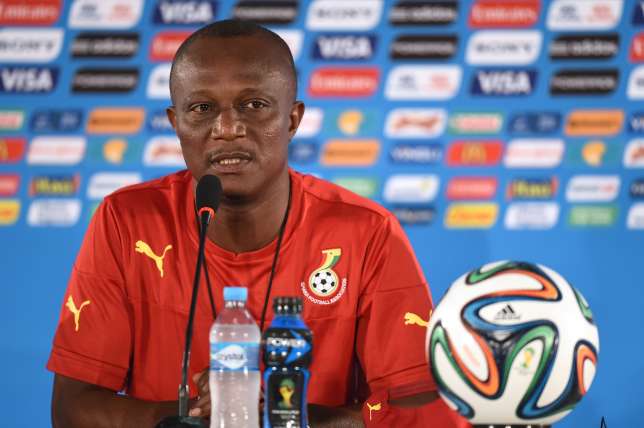 The team is headlined by captain Andre Ayew, with Italy based midfielder Alfred Duncan making a return, after missing the AFCON in Egypt due to injury.

General captain Asamoah Gyan, together with vice captain Kwadwo Asamoah both miss out.

Real Mallorca’s Iddrisu Baba, who has enjoyed a fine start to the season, earned himself a call up, as well as AshantiGold forward Shafiu Mumuni.

Ghana will host South Africa at the Cape Coast Stadium on Thursday 14th November, 2019, before travelling to São Tomé and Príncipe to face them on Monday 18th November.

The full squad is as follows: