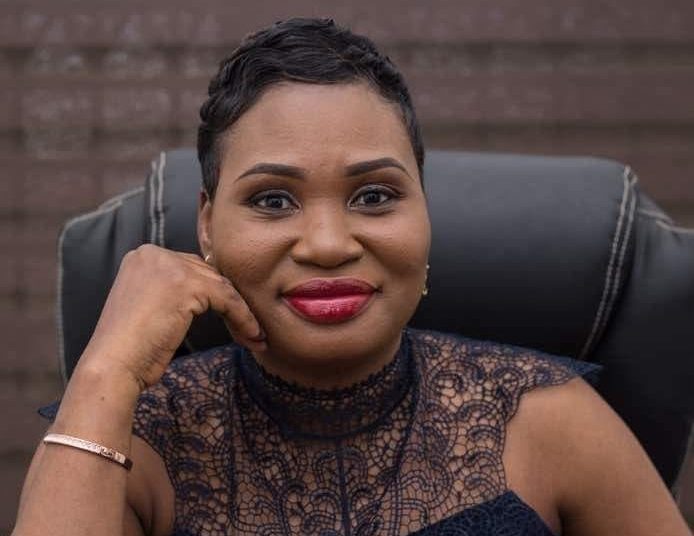 Naa Odofoley Nortey, a member of the Ghana Football Normalisation Committee has denied running away from lawsuits in the build-up to the GFA elections held last week.

According to her, all such claims comes “as a big joke” to her.

Naa Odofoley Nortey who is also a private legal practitioner in an interview on Citi TV‘s current affairs show, Face to Face disclosed that the reasons behind the locking up of the GFA offices was purely for the security of elections materials and not running away from lawsuits.

Reports were rife last week about the Normalisation Committee’s ‘deliberate attempt’ to refuse to accept an injunction suit by one of the disqualified aspirants in the GFA Presidential race, Wilfried Osei Palmer.

In some widely circulated videos on social media, the GFA head office appeared to be under lock and key for much of the day on Wednesday.

However, Naa Odofoley Nortey dismissed those claims and stated that the Normalisation Committee had no such intentions

“What they didn’t realise was that the security at the FA had been tightened because we had our ballot papers, we had security items in there to the run up to the elections.”

“I don’t want anybody breaking in there, we needed to know who was coming in at that point because we were at the same time storing ballot papers. Anybody who knows the FA, knows that we don’t meet in the NC. It was a wednesday and the NC doesn’t meet on Wednesday. It was a big joke to me trying to meet us there [GFA office].”

There were dramatic scenes at the Ghana Football Association headquarters last week Wednesday after a court bailiff besieged the premises with a court injunction in hand.

The bailiff carried an injunction secured by the President of Africa XI, Moses Dahama, who wanted to halt the GFA elections because of the disqualification of the then-presidential aspirant, Wilfred Osei Kwaku Palmer.

After hours of waiting and knocking at the gate with no success, the two were joined by three other people, one of them identified as former Western Regional FA Chairman, Kojo Yankah.

The GFA employees were allegedly ordered by the Normalisation Committee president, Dr. Kofi Amoah, not to open their doors to any visitor, with the staff busily working inside the building.

President of Tema Youth, Wilfred Osei Kwaku, was disqualified from contesting in the GFA elections by the Vetting Committee of the GFA.

He appealed the decision but that was also thrown out.

Palmer subsequently took the matter to the Court of Arbitration for Sport seeking redress.

Concurrently, Dahama also headed to a Tema Court to pray to the court to stop the election claiming Palmer’s disqualification was unfair.