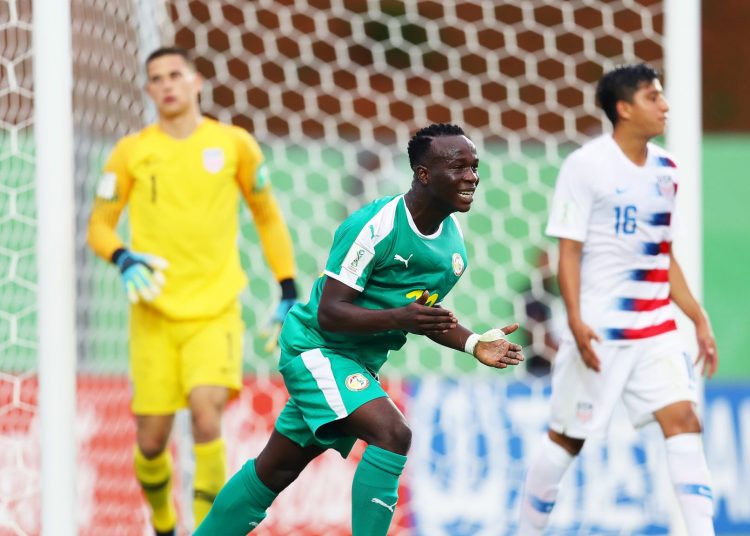 African champions, Cameroon fell to their Asian opponents in the ongoing FIFA U-17 World Cup™ in their Group E encounter. Senegal, however, had a debut to remember as they defeated the United States of America.

12 years ago, Tajikistan took part in their first – and up until this year only – FIFA U-17 World Cup™.

In 2007 in Korea Republic, they secured a 4-3 win over the USA in their opening match, and despite two 1-0 defeats after that against Belgium and Tunisia, they still managed to create history by making it into the Round of 16 as one of the best third-placed teams.

History may be in line to repeat itself here in Brazil, with the Asian team opening their Group E campaign with a shock 1-0 win over African champions Cameroon.

“A surprise? Not in the slightest,” coach Zainidin Rahimov told FIFA.com. “We already showed what we were capable of against the big teams in the qualifiers, so we knew that we stood a chance here.”

Indeed, Tajikistan saw off first Korea DPR then Korea Republic in the quarter-finals and semi-finals of the 2018 AFC U-16 Championship respectively, both times on penalties.

By the end of the tournament, they had scored six goals in as many matches and finished second only to Japan.

This minimalist trend seems set to continue, with a single goal from the penalty spot enough to see off their African opponents.

“I’m very proud of my goal,” said Sharifbek Rahmatov who converted the spot-kick. “Of course I was a bit nervous before taking it, but I focused on the ball and then just hit it. It went in, and the celebrations started.”

The goal was set up by a long clearance from goalkeeper Shohrukh Qirghizboev, who somewhat surprisingly replaced the shoot-out hero from the qualifiers Mukhriddin Khasanov in goal.

Amadoni Kamolov and Rustam Soirov, both of whom had been brought on as substitutes, played a one-two and the only way the Cameroon keeper Manfred Ekoi could stop them was illegal.

“Kamolov and Rustam are important players for us who could easily be part of the starting line-up,” the coach explained, “but it’s obviously great that we can have players like that on the bench who can come on during the match.”

Tajikistan thought they had scored a second goal that was typical of their counter-attacking style, with a long ball sent upfront, a sprint, a dribble and a shot that found the back of the net. 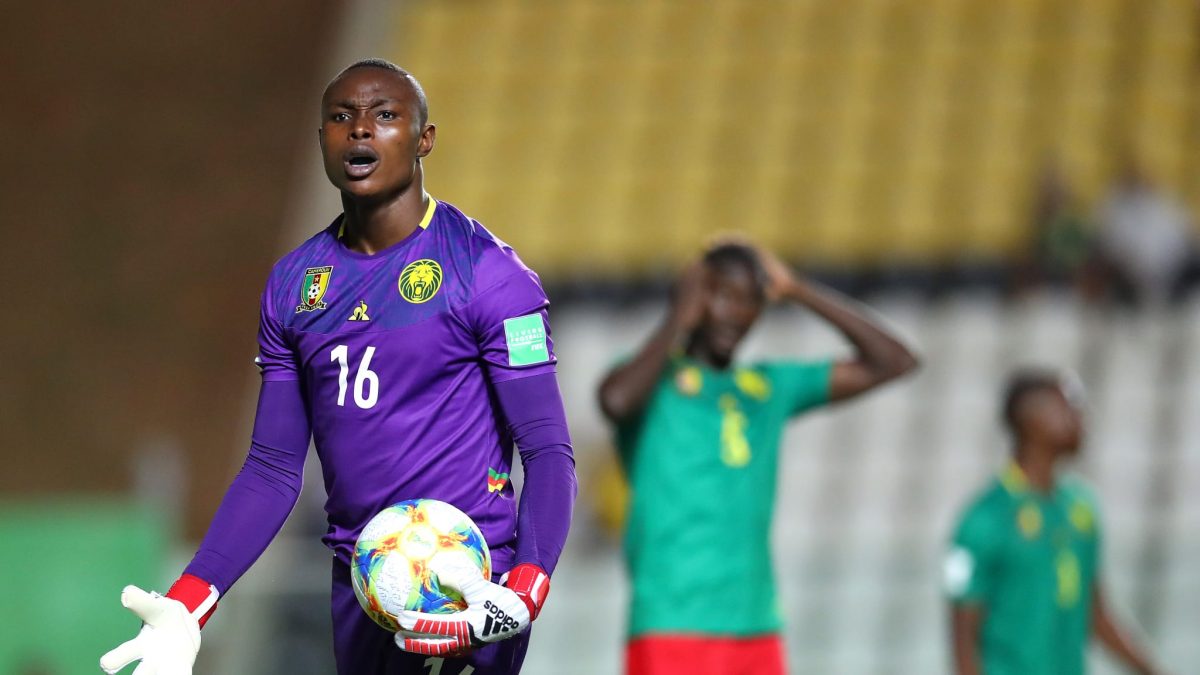 Unfortunately for them, it was ruled out by the video referee for a foul.

“It was a shame as that would have really helped us. Cameroon was strong and had plenty of chances to equalize. A second goal would have been good,” the coach continued.

They were also reduced to ten men for the last half an hour after Shuhrat El Murodov picked up a second yellow card, meaning the result was in doubt right up to the end.

In the eighth minute of time added on, the Lions had one last attack but Qirghizboev was equal to it, pulling off a save that ushered in the final whistle and the ensuing outpouring of joy, as Rahmatov and his teammates hugged one another, fell to the ground and celebrated a huge win over the African heavyweights.

“Today we celebrate the win,” said Rahimov, “tomorrow we focus on the next match.”

When a country that holds the record for the number of tournament appearances takes on one making its debut, you might fear the worst, particularly when the former takes the lead after just 180 seconds…

However, the match between USA and Senegal to get Group D of the FIFA U-17 World Cup Brazil 2019™ underway produced a different course of events.

The young Lions of Teranga drew level just before the break, before pulling away in the second half to record a 4-1 win – their first in this competition.

“We didn’t play well in the first half but we made a few changes at the break that came off. It’s great that we won our first match.

The quality we have throughout the squad was shown by the fact that the four goals came from four different players, two of them substitutes. That’s one of our strengths.”

The USA team was chasing shadows after the break, despite the efforts of captain and star player Giovanni Reyna.

“I’m obviously very happy and I can’t find the words to describe it,” said Souleymane Faye outside the changing rooms.

It was Faye who notched the equalizer in first-half injury time, dealing a real psychological blow to their opponents.

“Scoring your country’s first goal at a FIFA tournament is something special. This was a good start but we need to carry on from here. Football is 11 versus 11 and history means nothing.

We had respect for the USA but we knew that we stood a chance. Of course, going 1-0 down was a setback but we soon put it behind us and fought our way back into the match.”