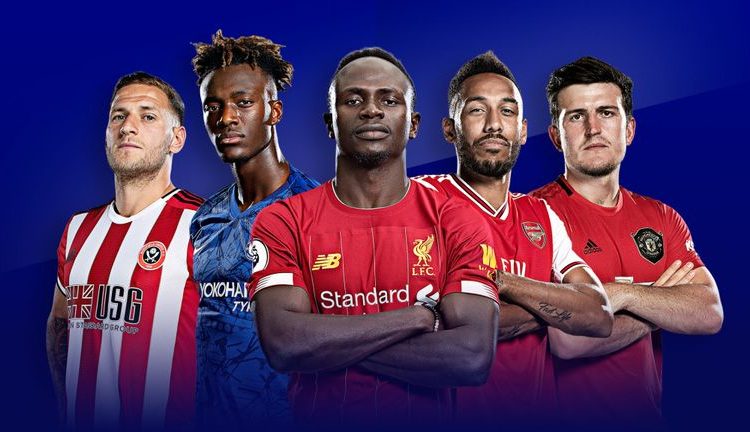 The Premier League returns this weekend on Citi 97.3 FM with potentially fascinating match ups across 10 league centers with 8 matches slated for Saturday and just two for Sunday.

November’s round of games is also a reminder that Christmas is now just around the corner, and the need to make money is becoming even more crucial now. 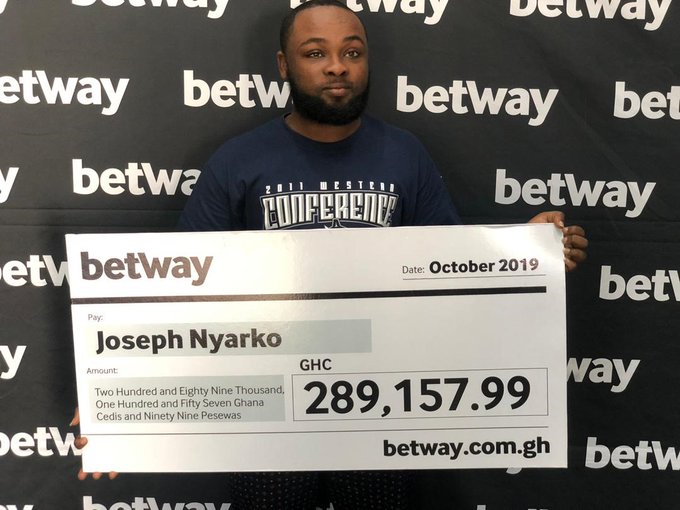 Luckily, you can make your own money on Betway, with the help of the tips below:

It is easy to still think United are struggling but Ole Gunnar Solksjaer’s men are on a roll now, winning three games on the bounce in all competitions.

Their last win, a 2-1 away victory to Chelsea in the EFL Cup, is certain to provide them a confidence boost and the right momentum to tackle a Bournemouth side struggling for goals and confidence.

Eddie Howe’s men have failed to score in each of their last 3 games and are winless in their last 5.

Add to the fact that United have beaten Bournemouth in each of their last 5 meetings, and it’s easy to put money on United for a narrow win.

But my personal feeling is to go for Bournemouth Double Chance at 1.32 odds on Betway.

Nothing seems to be going for Unai Emery’s men at the moment. The shocking loss at Sheffield United was followed by a disappointing draw at home to Crystal Palace in a game they threw away a two goal lead.

But despite going out of the Carabao Cup to Liverpool on Wednesday, Arsenal scored 5 times, something that must have pleased Emery.

Wolves are not unfamiliar to causing an upset at the Emirates, beating Arsenal 3-1 back in May.

I’m backing them to pull a draw from this at 3.83 odds on Betway.

Liverpool go away to Villa Park looking for a 10th win out of 11 games so far this season.

The Reds’ record against newly promoted sides is impressive, winning each of their last 13 against them.

The only worry for Jurgen Klopp’s men, is their lack of clean sheets, failing to shut out opponents in their last 6 games.

Unfortunately, it does not appear Villa have enough firepower upfront to be able to punish them.

That’s why I’m backing the Reds for victory at 1.36 odds on Betway.

So, there you have it:

Head to Betway.com.gh, try your luck on my selections or any  of your choice, and win big.