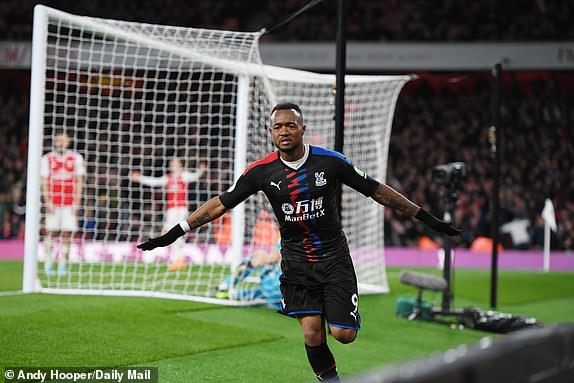 Ghana’s Jordan Ayew has picked up his second monthly club award at Crystal Palace by being voted the ManBetX player for October. The latest gong adds to what he picked up in month of August.

In the month under review, Ayew scored against West Ham and Arsenal on the road to help Palace pick up a win and draw.

Fans gave 35 percent of their votes to the Ghanaian while Gary Cahill got 21 and James McArthur 16 percent respectively. 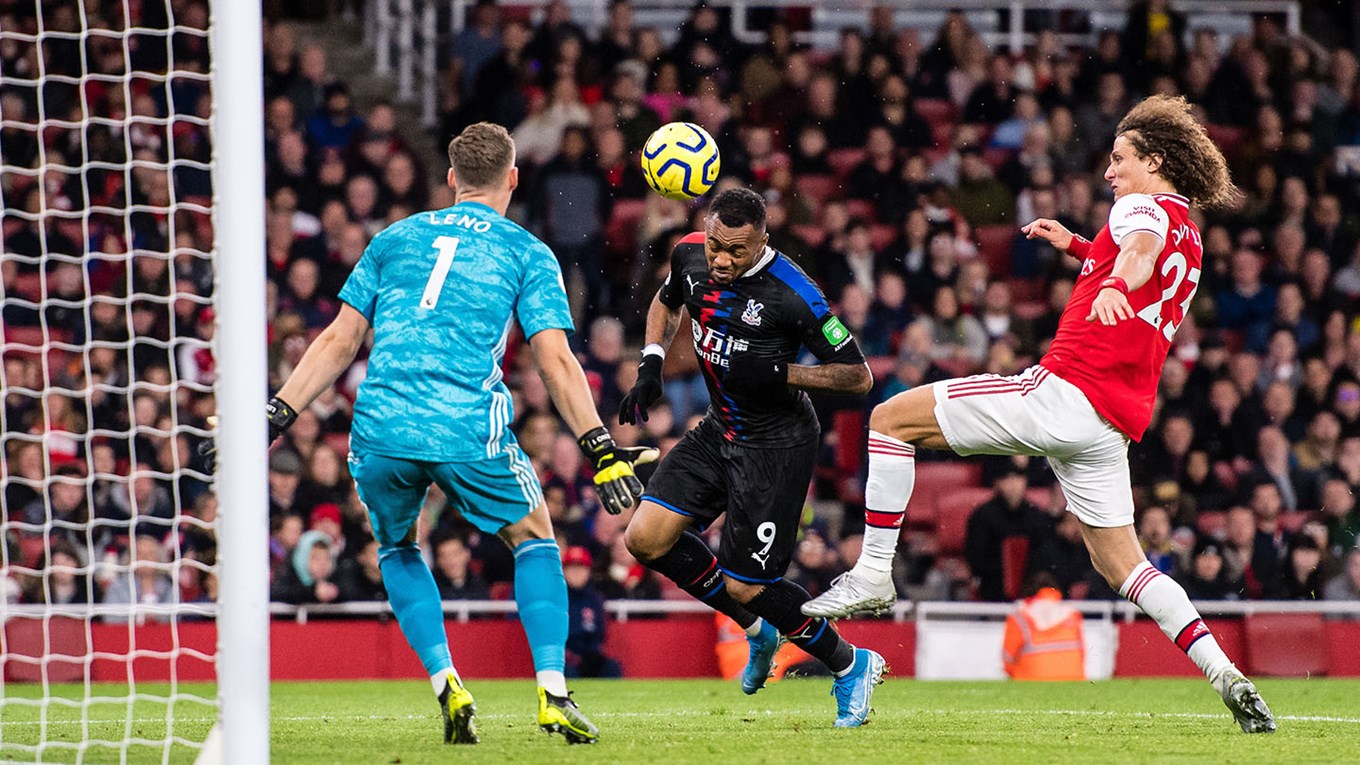 Ayew told Crystal Palace’s official website that he was pleased with the level of recognition he was getting but his work was highly complimented by his team mates and he was more concerned with the success of the team.

“It’s a pleasure, obviously. I work really hard and I have the support from the players, from the staff, from the football club and from the fans. Everything’s good.

“I’ll just keep on working and never stop working. It gives me more hunger for more hard work and to get to where the club wants to get to. That is a positive thing and without the players I wouldn’t win this award so I have to thank everyone and thank the players especially.

“I just try to do my best for the team. If I can chip in a few goals it’s a positive thing. But the important thing for me is for the team to win and that is what I try to do every time I’m on the pitch, to make sure we win games.

“That is my mentality. I don’t like to lose so I want to win every game and whether I score or whether my partner scores, I am very happy.”

Ayew and his team mates will face Leicester City at Selhurst Park on Sunday at 2pm in the Premier League and the game will be live on Citi 97.3 FM.