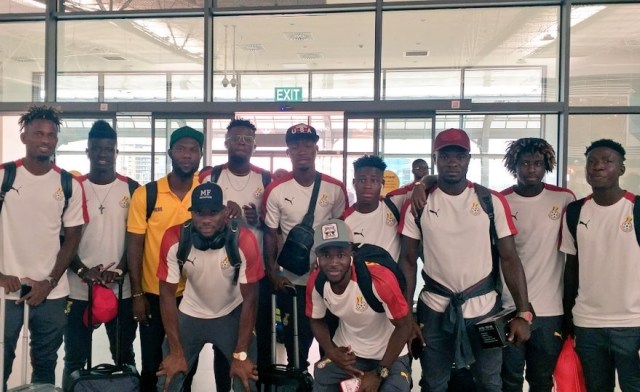 Ghana’s U23 have left the country for Egypt where they will be fighting for qualification to the Tokyo 2020 Olympics at the CAF U-23 AFCON.

Ibrahim Tanko and his technical team flew out Monday afternoon with 19 players. 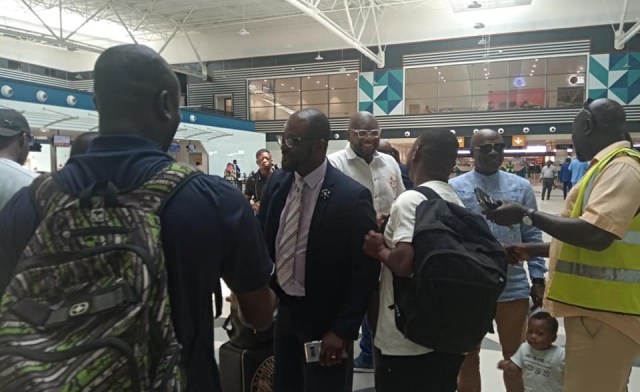 They were seen off at the airport by GFA President Kurt Okraku and some members of the GFA Executive Committee.

Ghana will  open their campaign against Cameroon on November 8, before facing Egypt and Mali on 11 and 14 November respectively. 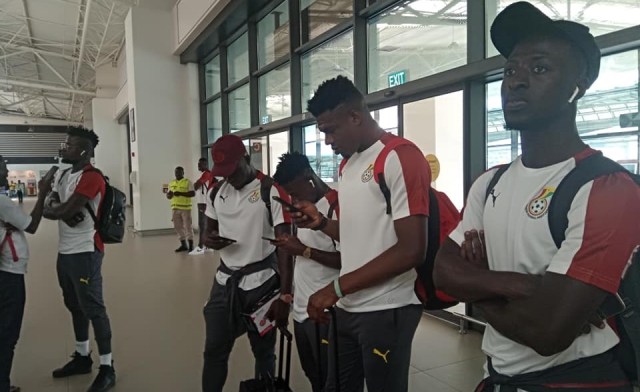 The Black Meteors will be eyeing one of the three slots to book qualification to the Tokyo 2020 Olympic Games.

Ghana’s last appearance at the Olympic football tournament was in Athens 2004.