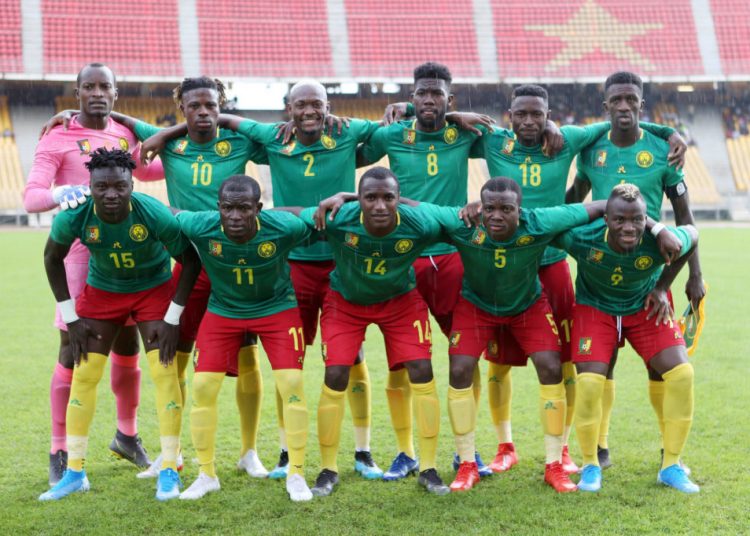 Head coach of the Cameroon U-23 team, Rigobert Song, has revealed that his team’s overarching aim of playing in this year’s U-23 AFCON is to grab a place in the 2020 Olympic football tournament.

They open their campaign in Egypt against Ghana on November 8 and they will hope to make it to the very end if a trip to Japan will materialise.

The Indomitable Lions are the continent’s most recent winners of the Olympic tournament after winning gold in 2000 in Sydney, Australia and according to Song, they are very determined to get back to the tournament.

“In every competition, the most important thing is to get positive results and to go as far as possible and so, I know that it will be a huge challenge.

However, I think that all the 8 nations that have made it to the tournament deserve to be here.

Now, there is the responsibility on us in terms of winning this competition.

It is one that Cameroon has not won in a long time but at the same time, our priority is to finish among the top three countries and make it to the 2020 Olympics.

I believe that these objectives pump us up because the overall aim is to qualify for the Olympic Games.”

Song is expected to have the full compliment of his team by November 5 but he, like most of the other coaches in the competition, will not have some players as the U-23 AFCON is not on the FIFA calendar and so, clubs are not obliged to release players for the competition.