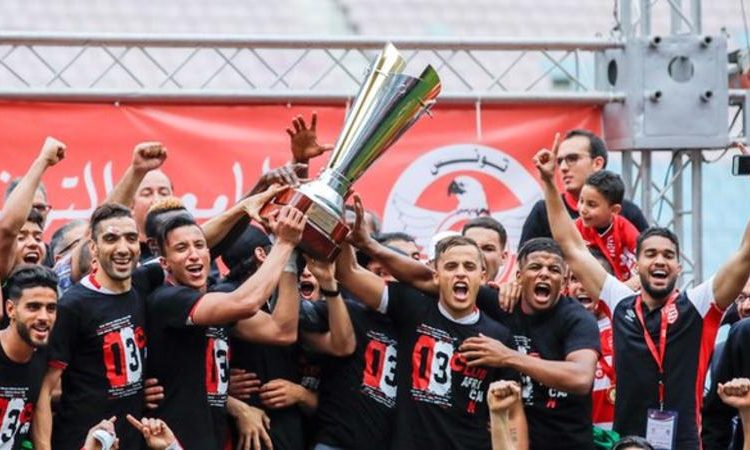 Supporters of Tunisia’s Club Africain have donated more than US$450,000 (£350,000) in one day as they battle to save the financially-troubled club – including one blind fan who chose to forego the medicine he had been saving in order to help his beloved team.

Club Africain, who are Tunisia’s second oldest club and one of the best-known sides in Africa, have been deducted six points and sanctioned financially because of unpaid salaries to former players.

In order to help the club, which was established in 1920, the Tunisian Football Federation (FTF) set up a crisis management committee to save the team from further sanctions.

In October, the FTF set up a bank account for fans to donate money to help clear the debt which has raised US$600,000 so far.

That total along with Tuesday’s contributions, which were gathered over a 24-hour period, means the club has raised more than US$1m towards a total debt the federation puts at almost US$6m.

In the 24-hour campaign, children arrived with piggy banks and the blind supporter handed over his savings, for which he was honoured with a signed shirt.