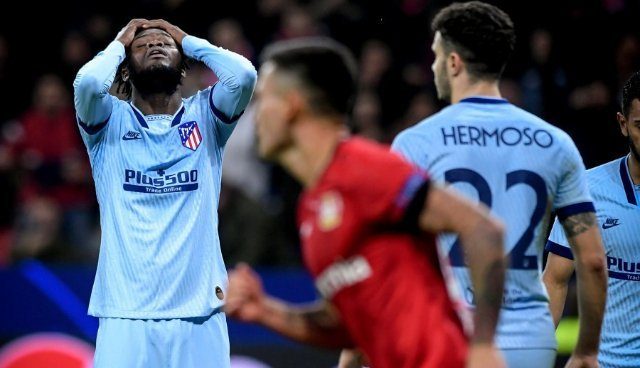 Atletico Madrid midfielder, Thomas Partey intends to work hard to make up for his own goal on Wednesday night in his club’s 2-1 loss to Bayer Leverkusen.

Partey headed into his own net, after Atletico failed to deal with a corner in the 41st minute, to give Leverkusen the lead.

Kevin Volland doubled their lead in the second half and although Bayer had Nadiem Amiri sent off six minutes from time and conceded a goal from Morata, the home side held on for the win.

Partey has been a standout performer for Atleti this season and, despite the own goal, still had an impressive outing against Leverkusen.

He netted the second goal in his team’s previous away Champions League game; a 2-0 win against Lokomotiv Moscow. 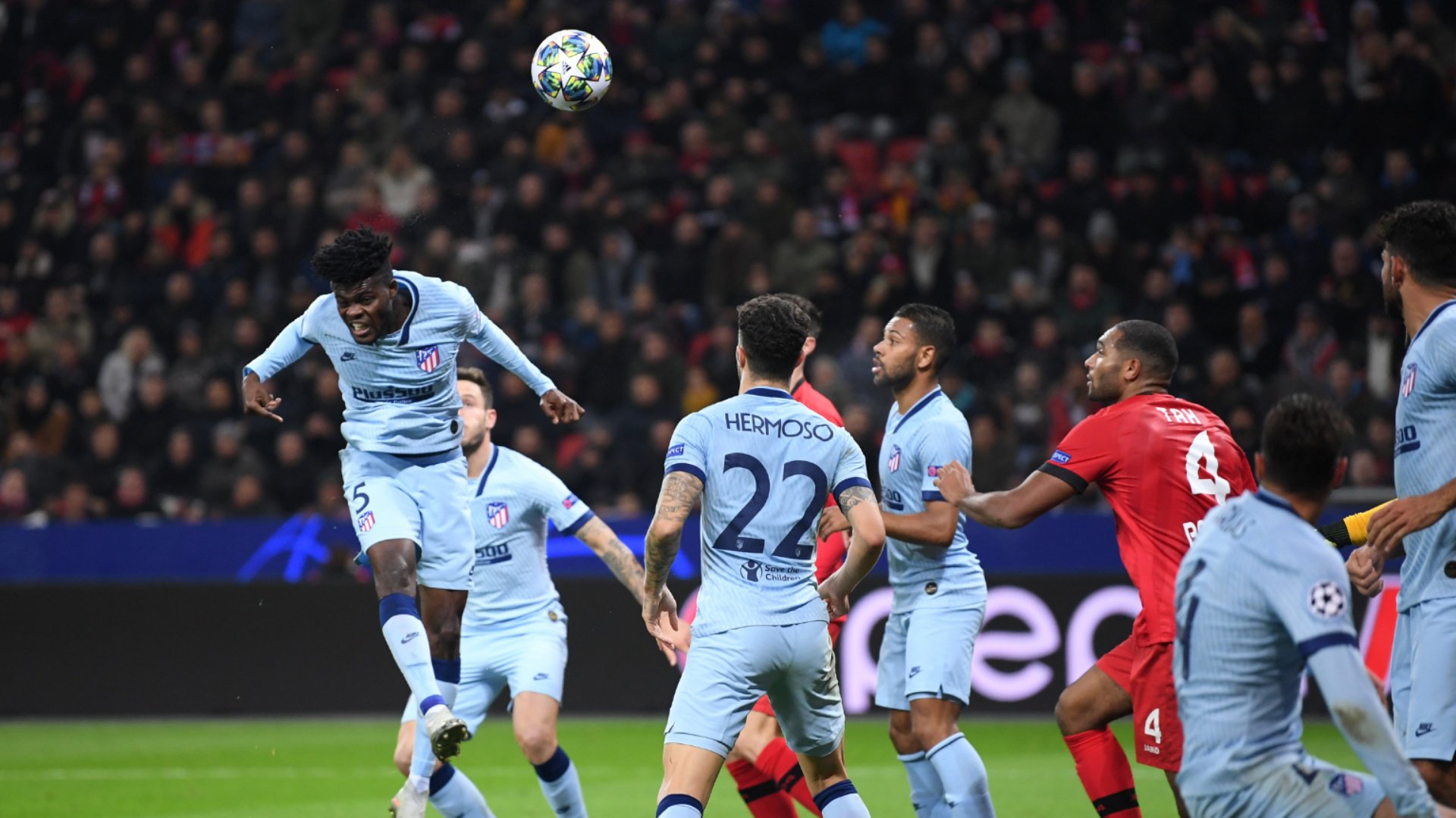 While scoring the own goal might have been a huge disappointment for the play, he does not intend to let it derail his good run of form.

This translates to “difficult match with personal mistakes but it is part of football. I will continue to work hard to help this team” in English.

Atletico are now three points behind group leaders Juventus whom they face in their next game, but are four points clear of both Locomotiv Moscow and Leverkusen.

Below is a video of Partey’s unfortunate own goal

U-23 AFCON: “Cameroon has no advantage over us”- Ghana coach Ibrahim Tanko

U-23 AFCON: "Cameroon has no advantage over us"- Ghana coach Ibrahim Tanko