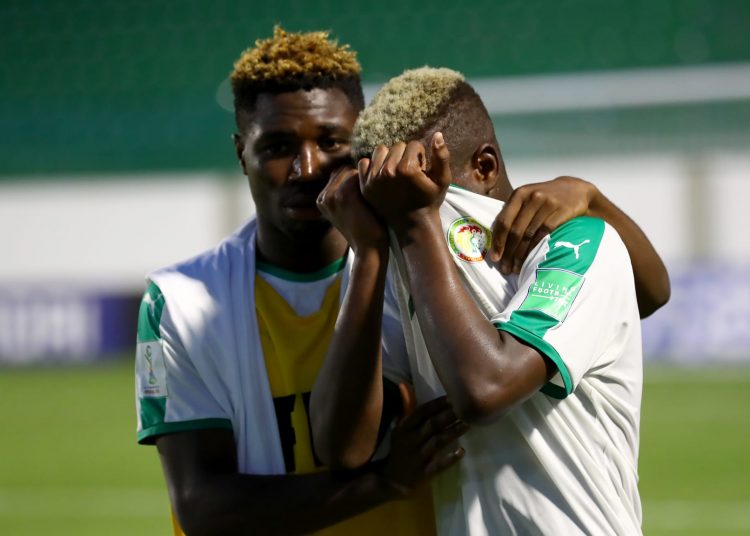 Spain prevailed 2-1 over Senegal in their Round of 16 ties at the FIFA U-17 World Cup Brazil 2019™ on Wednesday, leaning on an imposing start to see out the victory.

The Spaniards dominated the pace of the game during the opening period in Goiania and were rewarded with a goal, coming via brilliant combination play between Pablo Moreno and Roberto Navarro in the 27th minute. German Valera’s solo effort doubled La Rojita‘s advantage in the 59th minute. 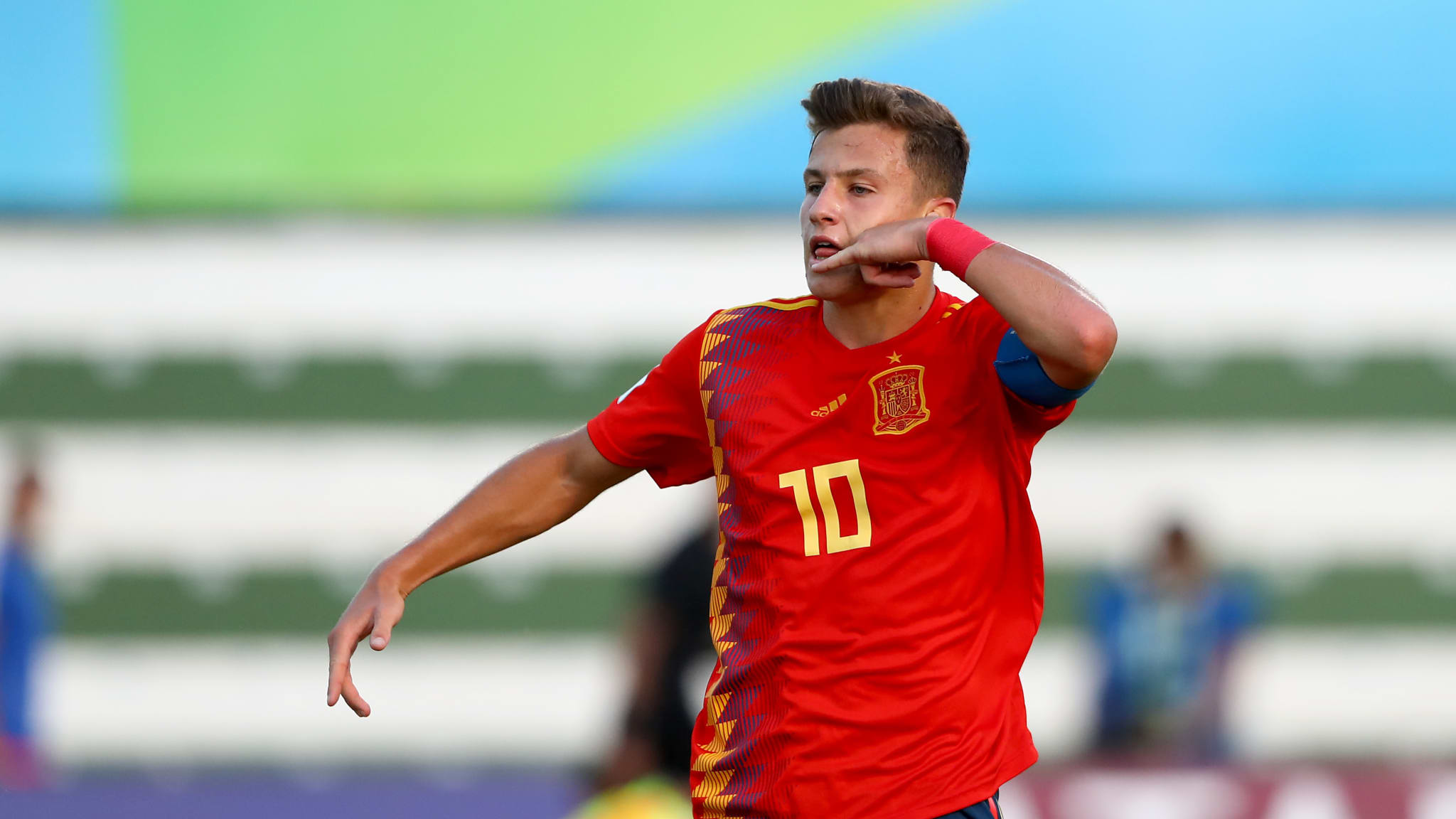 Senegal made a match of it late, but the India 2017 runners-up will move onto the quarter-finals in Brazil 2019, where they’ll face the winner between France and Australia.

Spain’s goals showcased the different ways they can beat opponents: through crisp passing and incisive team moves or from shining individual performances.

For their second goal, Valera made a determined run from midfield. The captain had his initial shot attempt blocked but was quick to latch onto the deflection and slot the ball low past Pape Dione.

Goalkeeper Ivan Martinez saw most of his action in the final ten minutes and stood tall against the onslaught of crosses sprayed into the box.

Senegal’s attackers applied significantly more pressure in the second half, but their breakthrough no doubt came later than they hoped.

Substitute Aliou Balde served up a cross to the near post and Souleymane Faye got a piece of the ball with his foot, redirecting it past Ivan Martinez in the 85th minute.

The Young Lions of Teranga kept the pressure high through the end of the match but were unable to equalize.

The U-17 World Cup debutants exit Brazil 2019 having advanced beyond the group stage.