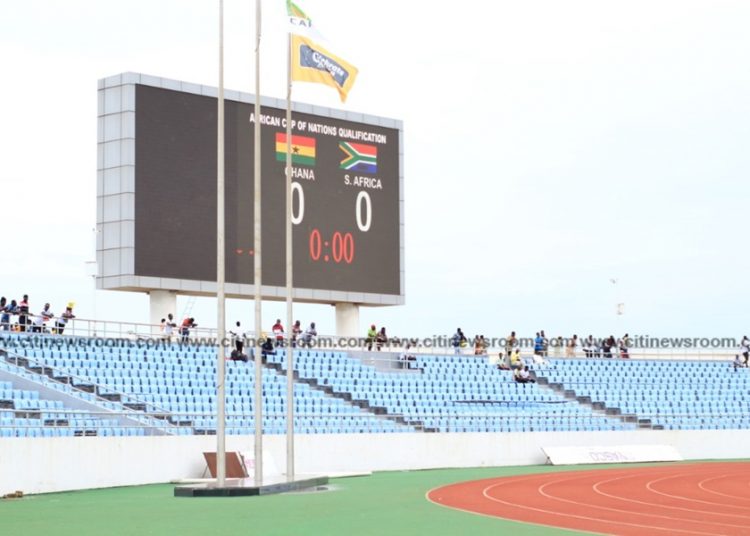 Some Ghanaians have shared their predictions for the game between the Black Stars and South Africa tonight.

The two teams face off at Cape Coast stadium tonight in a 2021 AFCON qualifier.

Before the match, some people shared their thoughts on the two teams to Citi Sports.

“My prediction is 2-1 against Ghana because I don’t like the coach. He doesn’t know what he’s doing,” one person said.

Another more optimistic fan predicted: “We are going to beat South Africa by two goals to one, with Dede [Ayew] scoring one and his brother [Jordan] scoring the other.