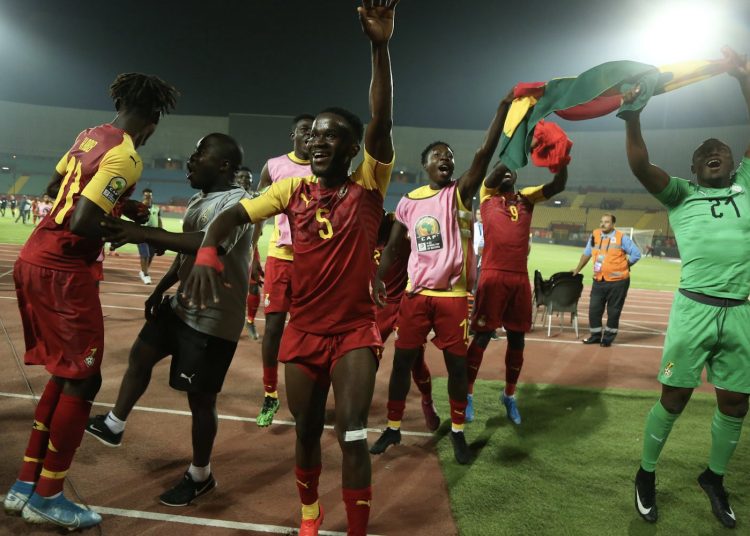 Kwabena Owusu turned from much-maligned villain to a national hero on Thursday night as his brace gave Ghana a 2-0 win over Mali.

The goals, aside from taking Ghana level with Cameroon, gave the Meteors a better goal difference. 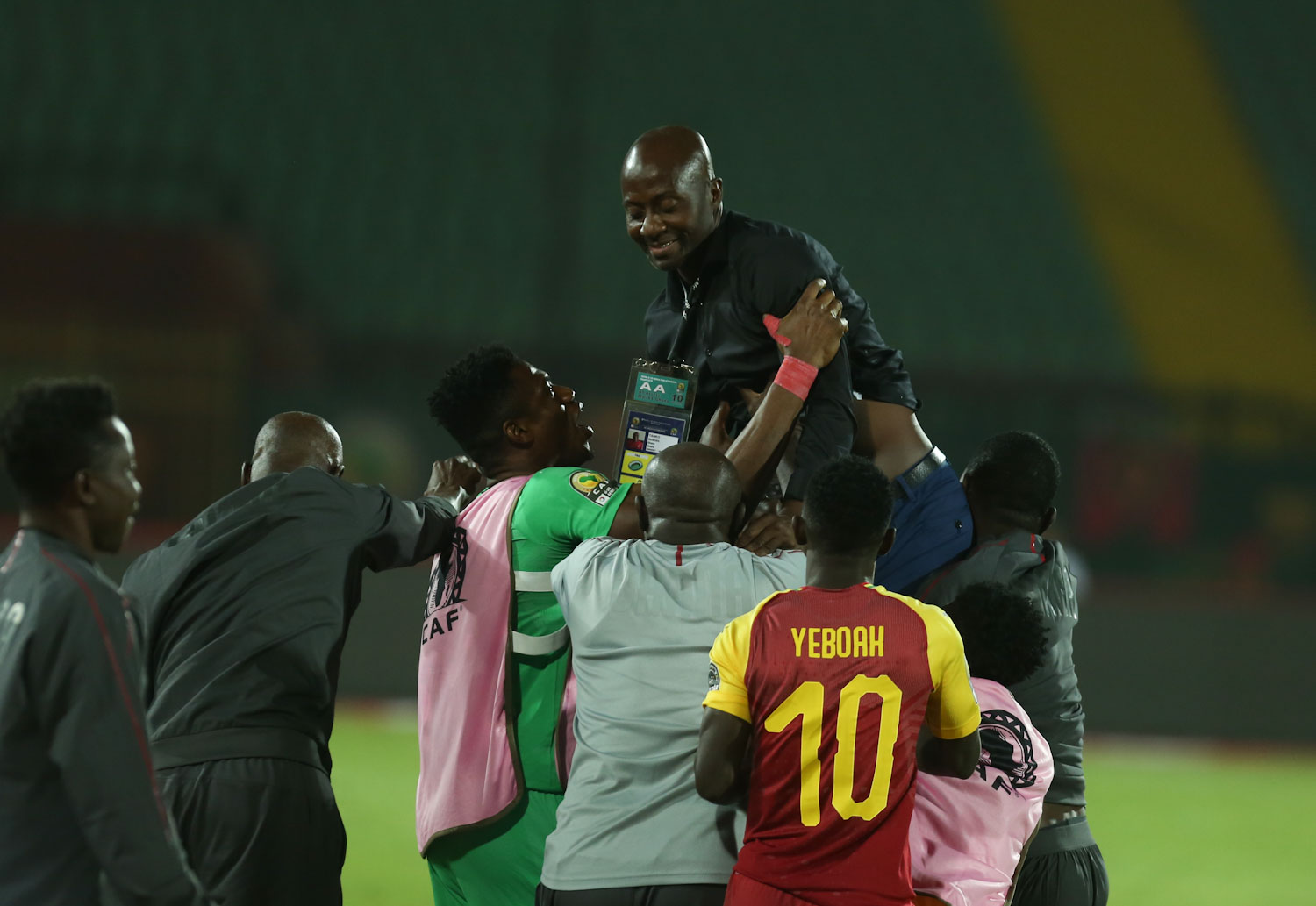 After the score from the other game was confirmed, it was party time for the Meteors who are one win away from an Olympics spot.

Take a look at the highlights from tonight’s match