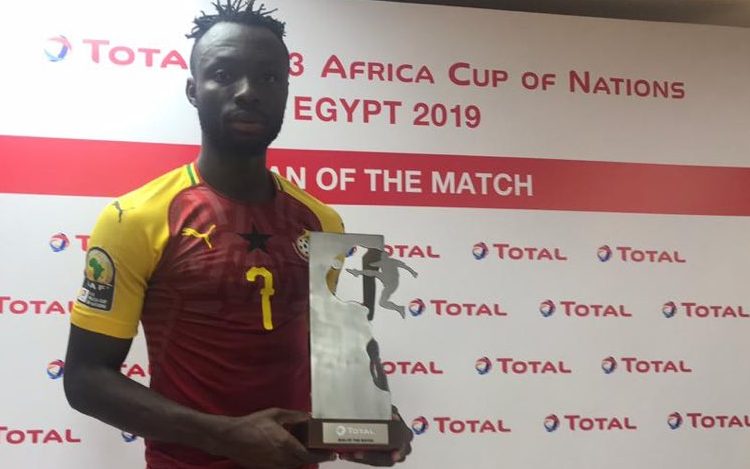 Kwabena Owusu’s goals against Mali in the Black Meteors’ 2-0 win on Thursday night earned him the game’s Man Of The Match award.

Owusu, criticised for his performances in the first two games was dropped to the bench for the match against Mali.

He turned from much-maligned villain to a national hero on Thursday night as his brace gave Ghana a huge win.

The goals, aside from taking Ghana level with Cameroon, gave the Meteors a better goal difference. 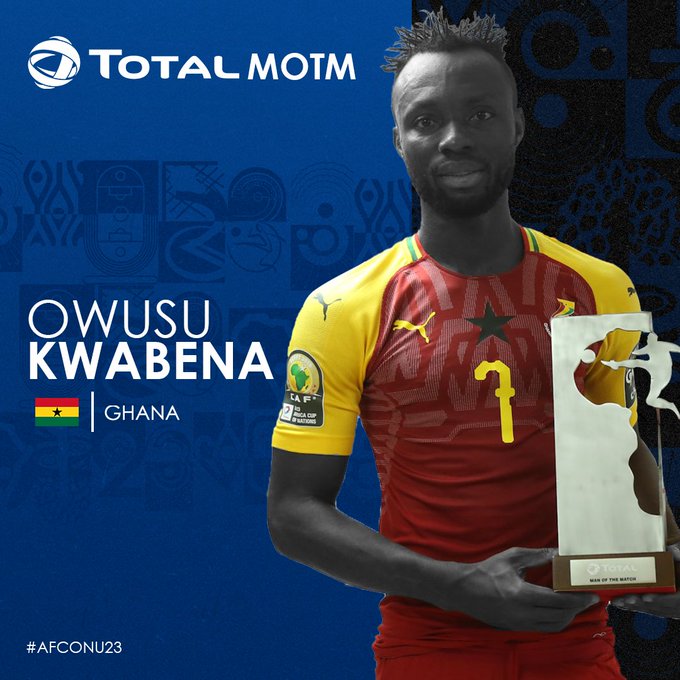 After the score from the other game was confirmed, it was party time for the Meteors who are one win away from an Olympics spot.