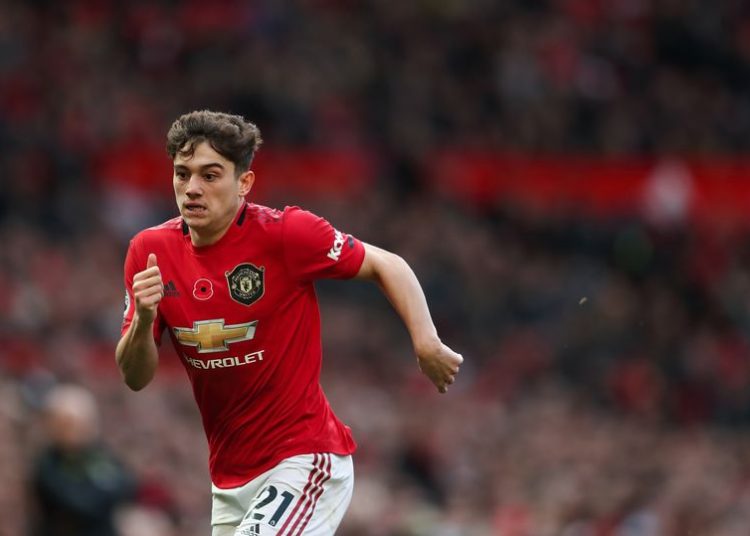 Opta have revealed the fastest Manchester United player based on top speed recorded during the club’s opening 12 Premier League matches.

United have some pacey attackers in their ranks, with Daniel James, Anthony Martial and Marcus Rashford all capable of bursting past their opponents.

Similarly, Aaron-Wan Bissaka, Paul Pogba and Axel Tuanzebe are all quick across the ground when competing with their opponents.

Summer signing James, who has been described by United legend Ryan Giggs as the fastest player he’s ever seen, boasts a top speed of 35.04/km recorded from a league fixture this season.

However, the flying Welshman is left playing second fiddle to one of his United attacking teammates with Marcus Rashford the fastest player in the United squad.

The United No.10 has been in impressive form for the Red Devils this season, recording six goals and three assists in 12 Premier League outings.

According to data collected by Opta, the Englishman was United’s quickest player in seven of their 12 Premier League outings this season, with James topping the charts in the remaining five fixtures.

Rashford has registered the quickest speed of any United player this campaign, hitting a blistering 36.32km/h against Crystal Palace at Old Trafford in August.

Here’s a full round-up of the quickest United player in each of their 12 Premier League fixtures this season.