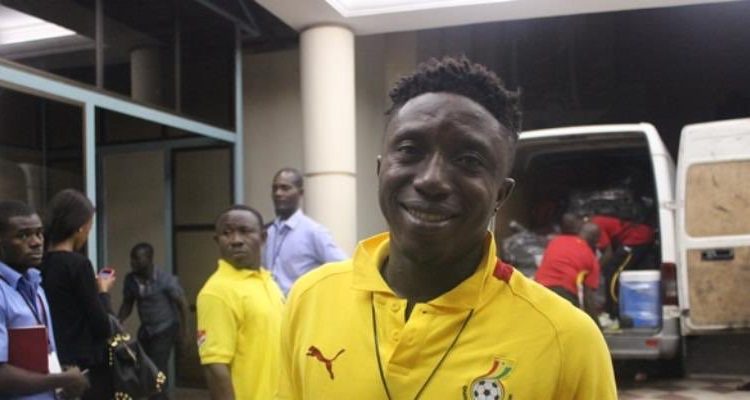 The club announced the deal on Monday via its Twitter handle but it did not add further details in terms of the length of Saka’s contract.

We are delighted to announce our new signing for the upcoming season. Godfred Saka joins us with a wealth of experience in the game here. #WelcomeSaka #OLYGBOGBO #EMASHIE pic.twitter.com/LzO97coaqB

With the Ghana Premier League set to start on December 21, Olympics, like all the other clubs, are getting ready for the new season and they believe that Saka’s experience will be key to what they want to achieve in the coming season.

Saka joins Olympics with loads of experience from his time at Aduana Stars and Karela United.

He become Olympics’ second signing after they brought in experienced striker, Emmanuel Clottey.